Hamster have announced that Arcade Archives MagMax will be released on May 7th worldwide. As usual, it will cost 6.99€ / £6.29 / $7.99 / 838 Yen, and the Japanese version will offer an English language option. 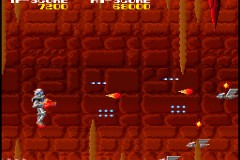 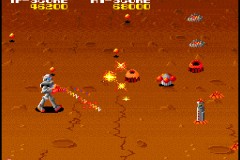 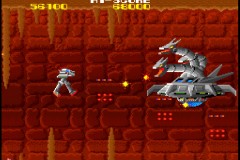 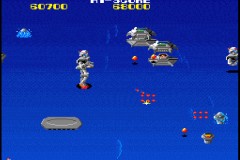 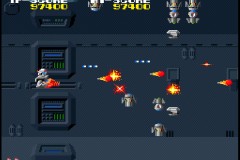 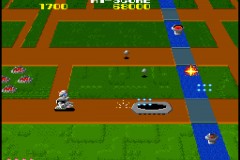 Arcade Archives MagMax (Switch – eShop) comes out on May 7th worldwide. The Upcoming Games page has been updated!

Hako Seikatsu have announced that Unreal Life will be released on May 14th in Japan. It will be available for pre-purchase on the Nintendo eShop from May 7th, for 2 000 Yen (regular price from launch: 2 400 Yen). 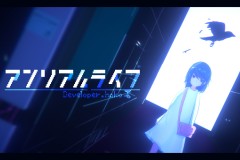 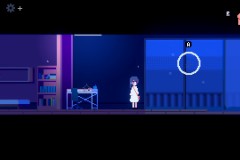 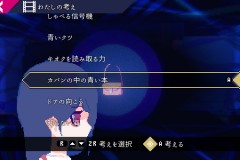 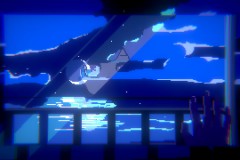 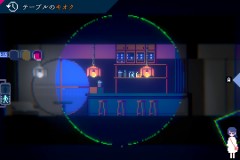 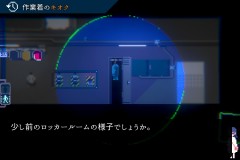 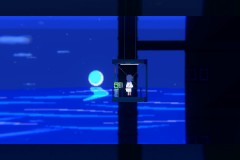 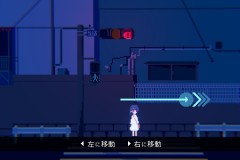 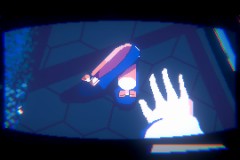 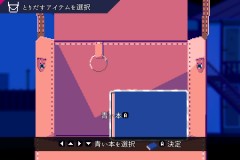 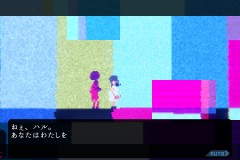 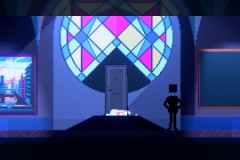 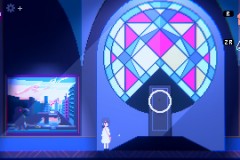 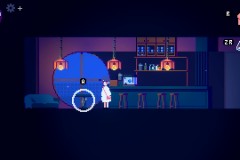 Unreal Life (Switch – eShop) comes out on May 14th in Japan. The Upcoming Games page has been updated!

Bandai-Namco have announced that Ultra Instinct Goku, the latest DLC character for Dragon Ball FighterZ, will be released on May 22nd. As announced previously, owners of the FighterZ Pass 3 will be able to get it 2 days early (on May 20th).

The Church in the Darkness

Here’s two developer videos for The Church in the Darkness, from LudoNarraCon 2020: