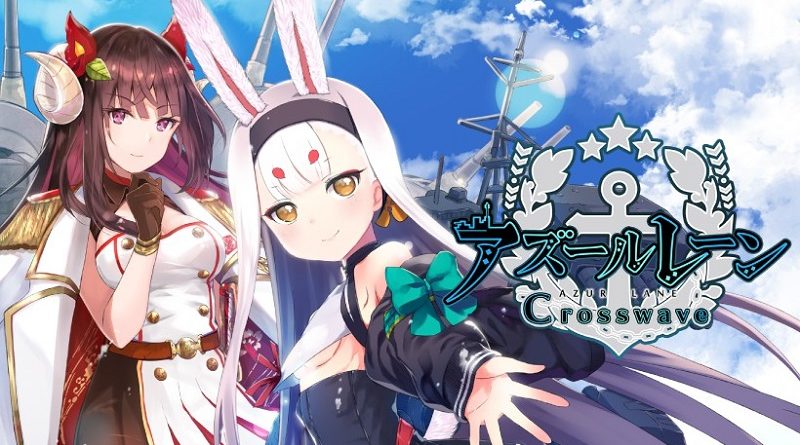 Compile Heart have announced that they are bringing Azure Lane Crosswave to the Nintendo Switch. It will be released on September 17th in Japan, for 7 800 Yen + taxes (retail) / 7 000 Yen + taxes (digital). This version of the game includes the Episode Taihou and Episode Formidable DLC (adding lots of story content), but also a brand new Photo Mode. A western release is more than likely, as the original version on PlayStation 4 was localised.

Here’s some videos for the game, including the trailer and the opening movie:

And here’s some screenshots and character artworks: 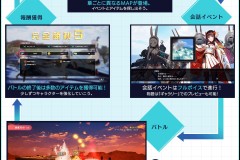 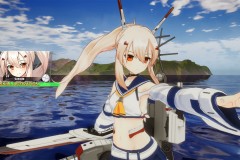 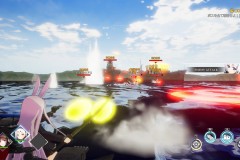 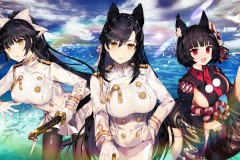 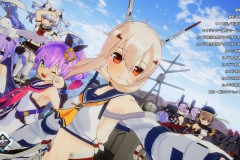 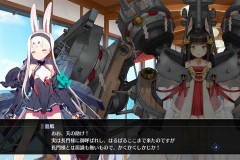 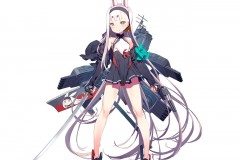 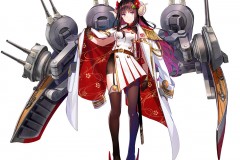 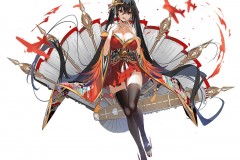 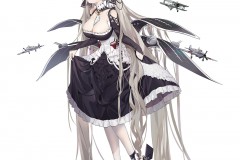 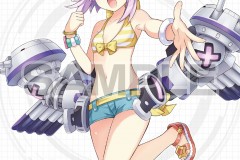 Azure Lane Crosswave (Switch) comes out on September 17th in Japan. The Upcoming Games page has been updated!

Here’s the latest trailer for Yomiwosakuhana:

Yomiwosakuhana (Switch – eShop) comes out this Fall in Japan.

The latest Kickstarter update for Ira is now live: click here to check it out! 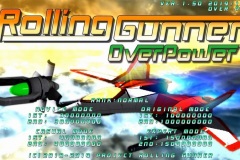 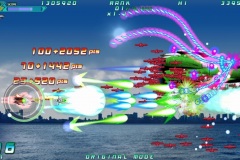 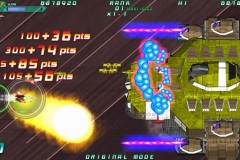 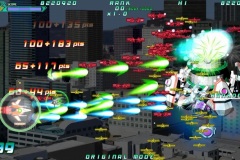 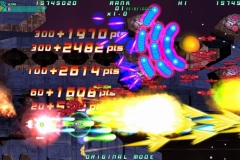 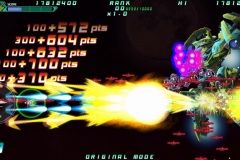 Rainy Frog have announced that they will release Speaking Simulator in Japan in early Summer. 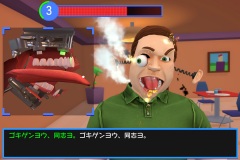 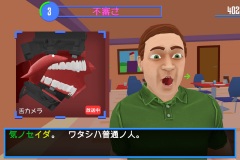 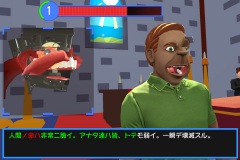 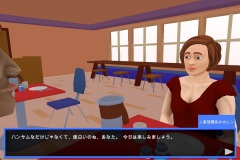 Speaking Simulator (Switch – eShop) comes out this Summer in Japan. The Upcoming Games page has been updated!

Starting today, a new Nintendo Switch Software Catalogue is available for free at retailers across Japan. If you’re interested in checking it out, it’s available in digital format on this page! 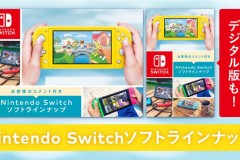