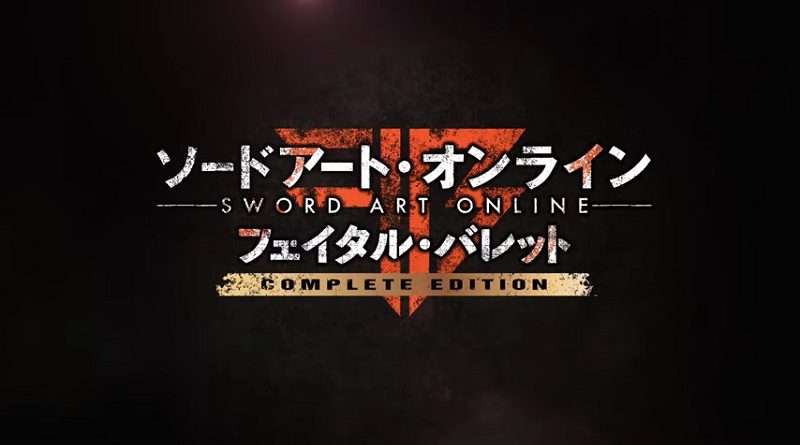 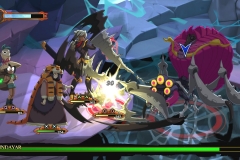 It was announced that Sword Art Online: Fatal Bullet Complete Edition for Nintendo Switch is getting a “Dengeki Special Pack” (available via the Dengekiya online store), that includes the game, a Nintendo Switch pouch, and a cleaning cloth.

Here’s what the cover of the game looks like: 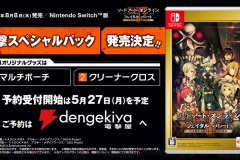 Here’s the latest soundtrack sample for Crystal Crisis, with the Jim Hawkins Theme track (composed by Samu Wosada and Misoka for 1001 Spikes, performed by UMI☆KUUN, and produced by Toshihiro):

And here’s a second preview, for the Umihara Kawase Theme track (composed by UMI☆KUUN and Toshihiro):

Women and the Famicom (shmuplations)

The latest translated interview from shmuplations is a bit unique: it’s actually a discussion of young women originally published in Famitsu (back when it was still called Famicom Tsuushin). It was published back in 1991, when video games were still almost exclusively targeted at men, and women playing games was seen as an oddity.

Most of it feels extremely dated (this was published 28 years ago, after all!), especially by today’s stadards, but it certainly makes for an interesting read, as it gives us a look at how games were seen from the point of view of women back at the time.

Moriwaki: I sometimes lose on purpose to guys.
Tanaka: Yeah, you have to sometimes. They’ve got this idea in their head that men are sooo much better than women at games.
Murata: In general though, guys are better at games. When it comes to action and shooting games, women are no match.
Moriwaki: When it comes to RPGs and other niche games, though, I think women are the more ardent fans.
Murata: Yeah, they really get into all the little details. The RPGs that have come out recently have lots of characters, it can take quite awhile just to give everyone a proper name!

Here’s the recording of the latest livestream for Fire Emblem 0 in Japan:

Today, it was announced that the World Premiere of the Dragon Quest: Your Story movie would be on July 16th in Japan. Here’s some pictures of that movie: 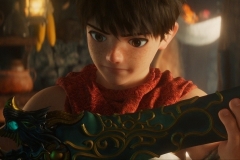 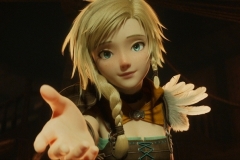 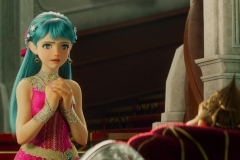 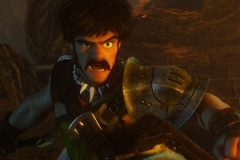 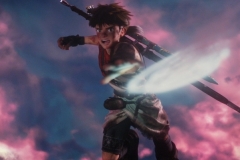 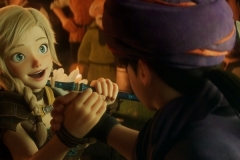 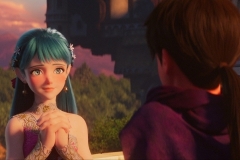 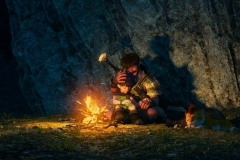 Dragon Quest: Your Story (movie) comes out on August 2nd in Japan.