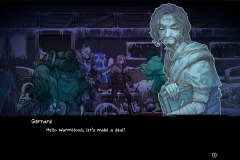 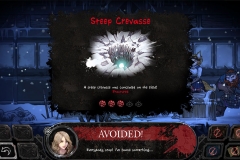 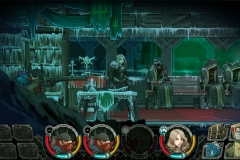 Here’s some more screenshots for PixARK, showcasing some of the monsters found in the game: 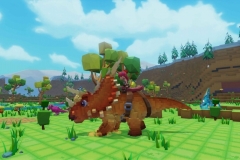 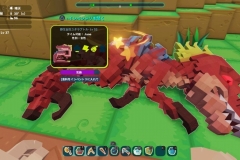 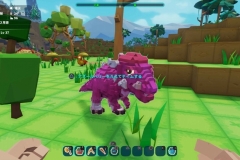 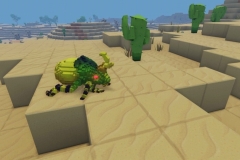 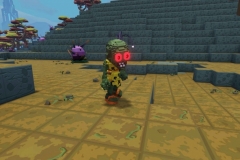 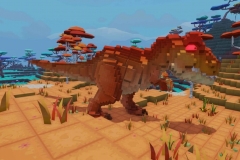 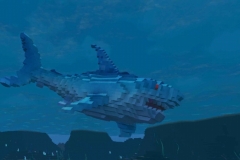 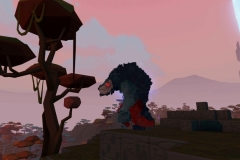 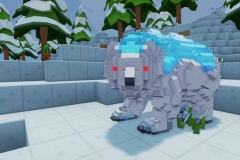 PixARK (Switch) comes out May 31st in Europe and North America, and July 4th in Japan.

Last week, Gust uploaded a teaser video for their next project:

It turns out that new project is none other than a brand new Atelier game, called Atelier Ryza: Tokoyami no Jouu to Himitsu no Kakurega (lit. The Queen of Everlasting Darkness and the Secret Hideout), releasing this Fall in Japan. It will have a brand new cast, a brand new world, but also a new alchemy and battle systems.

Famitsu will have an article with the first details in its latest issue, out on Thursday in Japan (effectively Wednesday morning/afternoon in North America and Europe respectively). Here’s the preview pictures: 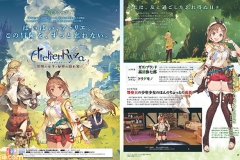 Atelier Ryza (Switch) comes out this Fall in Japan. The Upcoming Games page has been updated!

Super Cane Magic Zero (Switch) comes out on May 30th in Europe and North America, and on August 29th in Japan.

Here’s the latest video clips for My Friend Pedro, which has passed certification (which means a release date will be announced pretty soon!):

My Friend Pedro (Switch – eShop) comes out in June in Europe and North America.