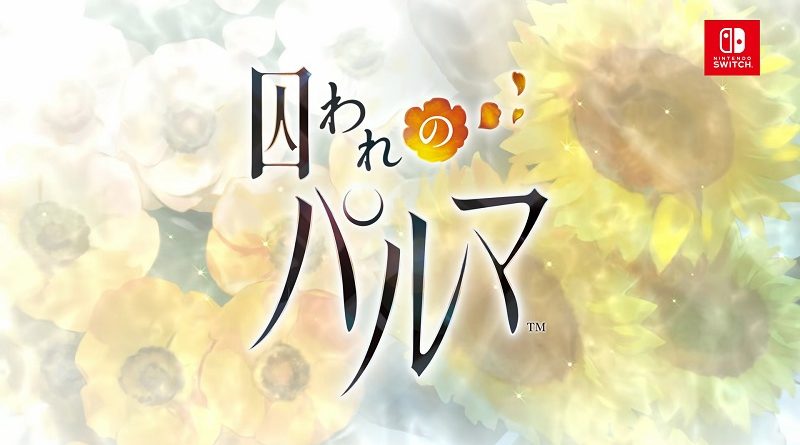 Capcom have announced a new game for the Nintendo Switch, and yes, you guessed it… it’s another port! However, this one is quite unexpected: it’s Toraware no Palm, an adventure game targeting the Otome (young women) audience, and originally released on smart devices in 2016.

As you can see in the trailer, the game is compatible with the different game modes on Nintendo Switch, including Handheld (screen is held vertically, like in the mobile version), and TV Mode. The original game was touch-only when it comes to controls, but this version does offer button controls too.

Toraware no Palm on Nintendo Switch also feature an Art Gallery, with various magazine covers and illustrations created specifically for it, but also some design documents. 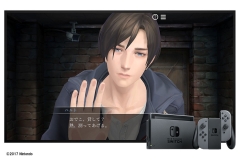 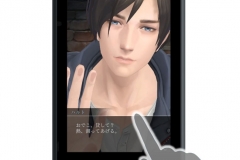 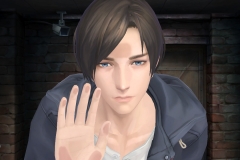 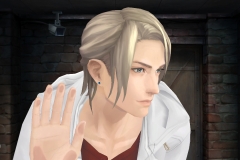 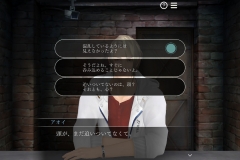 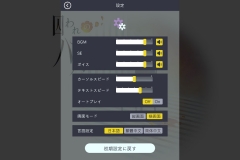 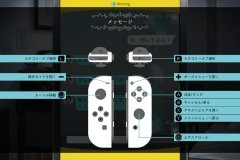 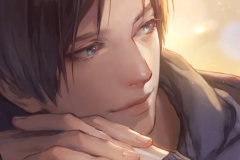 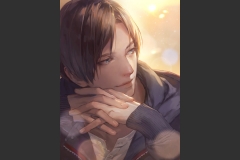 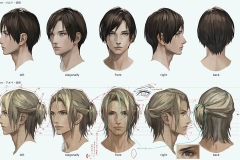 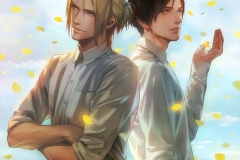 The game is getting several editions: 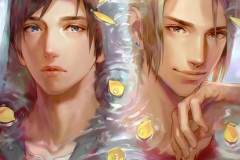 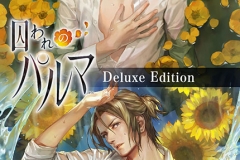 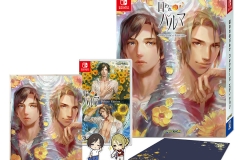 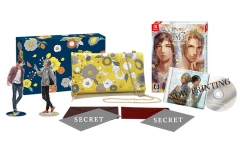 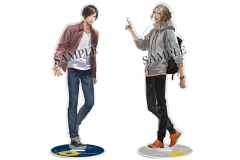 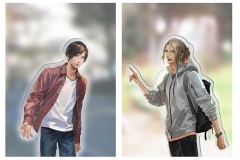 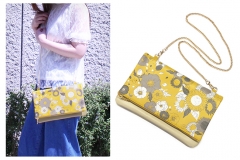 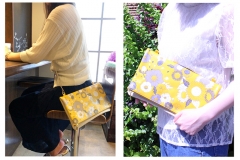 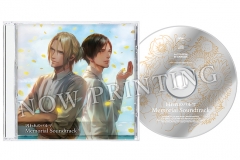 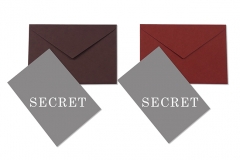 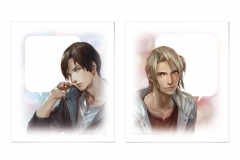 Toraware no Palm (Switch comes out on August 30th in Japan. The Upcoming Games page has been updated!