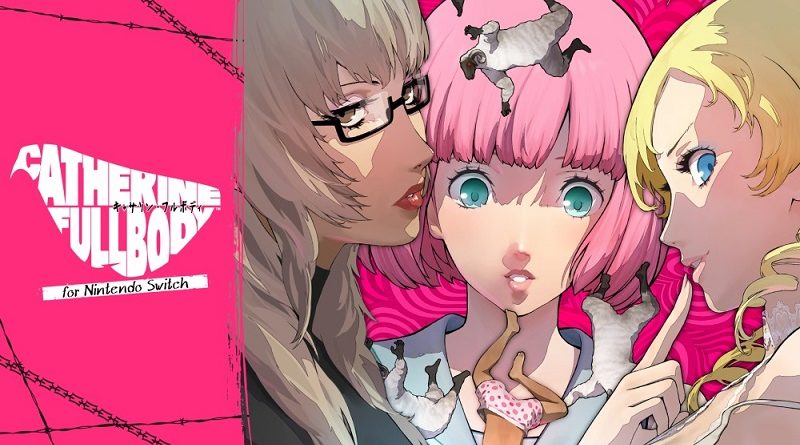 Level-5 have announced that Yo-kai Gakuen Y – Waiwai Gakuen Seikatsu will be available exclusively via the Nintendo eShop at launch. A retail release is still planned, but does not have a release date yet.

For this game, Level-5 is planning to release major (free!) Software updates every month. Among the new features to be added, there’s multiplayer (game will be Single Player-only at launch). 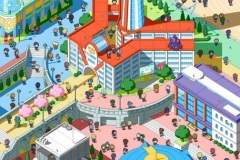 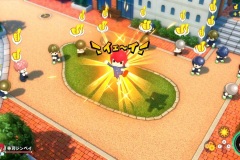 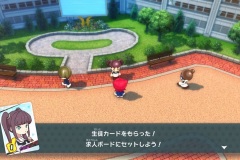 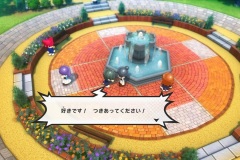 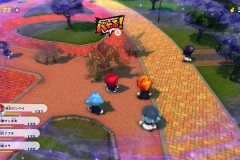 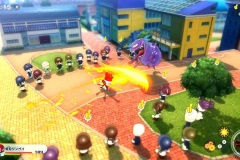 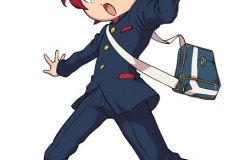 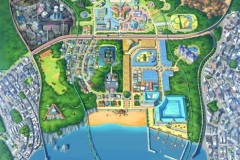 Yo-kai Gakuen Y – Waiwai Gakuen Seikatsu (Switch) comes out on the Nintendo eShop this Summer in Japan, and at retail at a later date. The Upcoming Games page has been updated!

Cupid Parasite (Switch) comes out on August 20th in Japan.

NA Publishing have announced that the Japanese release of Blair Witch has been delayed to July 9th, due to the Covid-19 crisis causing delays in production. It was initially slated for a June 25th release.

Blair Witch (Switch) comes out on July 9th in Japan, and this Summer in Europe and North America. The Upcoming Games page has been updated!

Kadokawa Games have announced that Root Film will be playable in Chinese (Traditional) and Korean at launch, courtesy of Clouded Leopard Entertainment.

Here’s the Chinese and Korean versions of the first trailer:

Root Film (Switch) comes out on July 30th in Japan, and later in Europe and North America.

PQube have announced that the major Software update for Cat Quest II, the Mew World Update, will be released on August 8th. They have also revealed another change included in this update: how the defense stat works is going to be different. The defense stat is now displayed as a bar in front of your health, and it will take damage in place of it. It recharges over time. 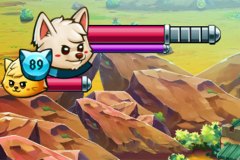