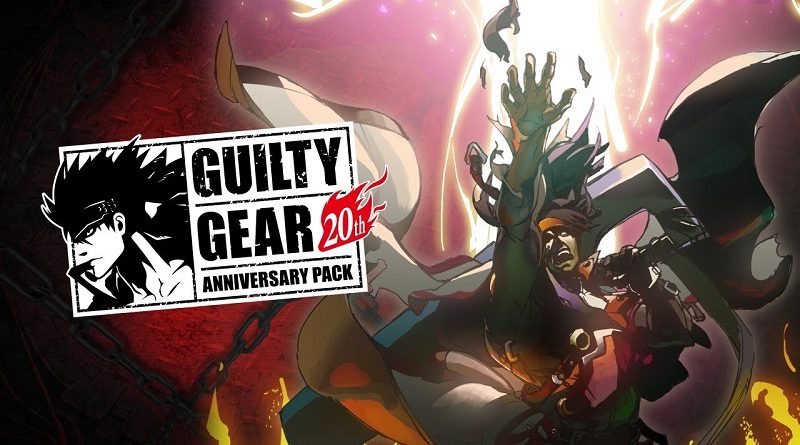 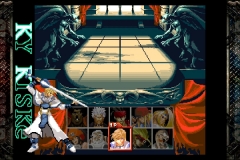 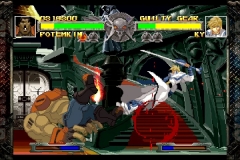 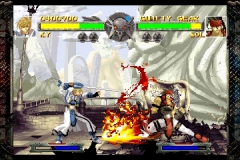 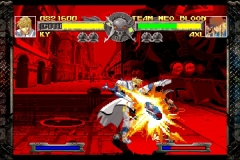 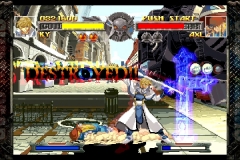 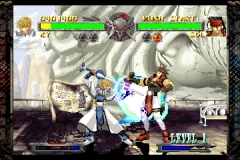 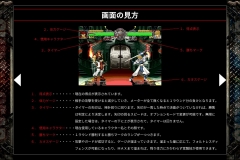 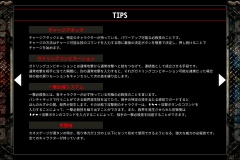 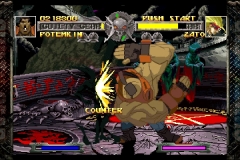 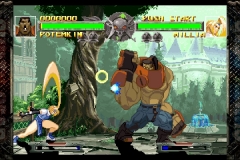 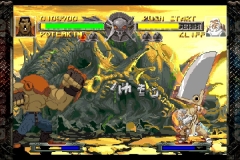 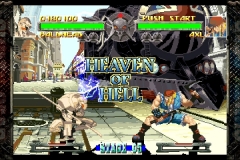 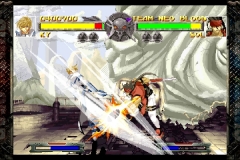 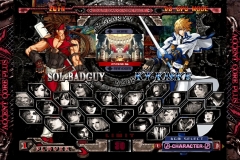 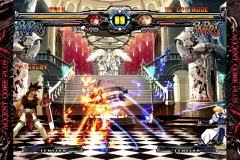 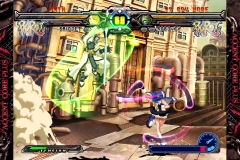 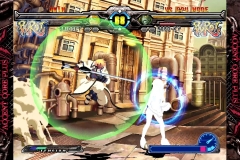 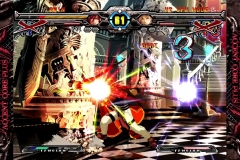 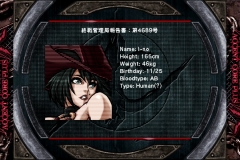 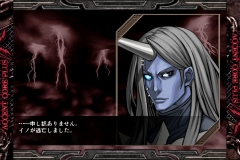 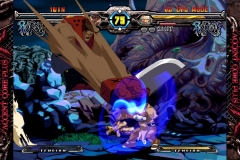 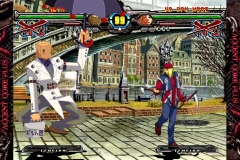 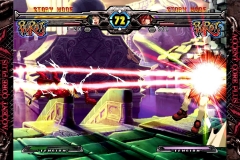 During the latest livestream for Rune Factory 4 Special, the new opening movie for the game was revealed. Here it is:

Also, it was announced that the game will include voice comments from the voice actors of the 15 major characters of the game, with stories about the recording sessions for the Nintendo 3DS version of the game. 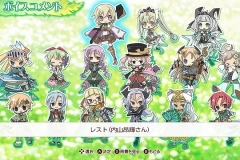 Also, it was announced that a special web anime will debut on June 14th, on the YouTube Channel of CoroCoro magazine: 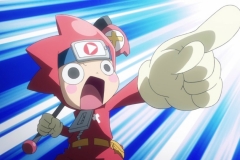 Finally, it was announced that the game will be playable at the Next Generation World Hobby Fair ’19 in Japan, on June 29th and June 30th.

Ninja Box (Switch) does not have a release date yet.

Little Friends: Dogs & Cats (Switch) comes out on May 28th in Europe and North America.

Heads up for players in North America: Kotodama: The 7 Mysteries of Fujisawa is finally available for pre-purchase in your region. Here’s the latest picture for the game: 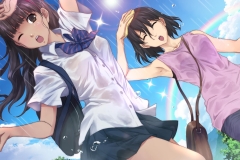 Mojang have published an interview with Nick Eliopulos, the author of Woodsword Chronicles, a series of books for children based on the Minecraft series. Here’s an excerpt:

Tom: It’s pretty clear from reading the books that you know Minecraft well.
Nick Eliopulos: It’s funny though, because as much as I have played the game, I still would make stupid mistakes sometimes. I was really glad that people from Mojang were actually reading it, in addition to my editor, and catching small stuff – like sometimes forgetting that you need a crafting table to create a particular tool rather than making it on the fly. Little details like that are easy to forget. In the third book, I really wanted to use some phantoms, so I had phantoms attack, and I hadn’t realised that the phantoms only actually show up if you haven’t slept for – I think it’s three days?