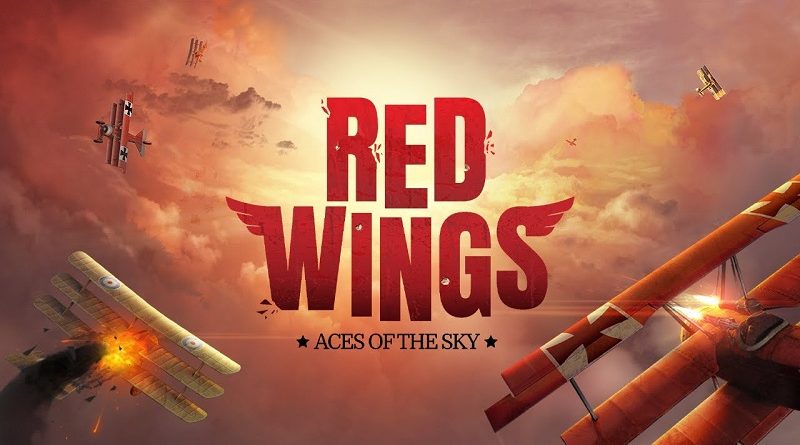 Did you enjoy Colors! on Nintendo DS and/or Colors 3D on Nintendo 3DS? If yes, and you want to see the “series” make the jump to the Nintendo Switch, you’re in luck: Jens Andersson has announced Colors Live! The game is geting a funding campaign via Kickstarter, with $15 356 as base goal ($3 479 have been pledged as of writing). But the campaign isn’t just for the “game” itself: it’s also for a pressure-sensitive pen that will be bundled with the game.

Colors Live (Switch – eShop) does not have a release date yet. The Upcoming Games page has been updated!

PQube have announced their latest game for the Nintendo Switch: Nexomon: Extinction, a monster catching game developed by Vewo Interactive. It will be released this Summer in Europe and North America.

Nexomon: Extinction is a return to classic monster catching games, complete with a brand new story, eccentric characters and over 300 unique Nexomon to trap, tame and evolve. As the name implies, the world of Nexomon: Extinction is under a colossal threat. A raging battle between mighty Tyrant Nexomon for dominion over humans and monsters alike has caused chaos and destruction! To help fix this, you choose your first Nexomon, leave the orphanage you grew up in and set out on your journey to become a master tamer. Meet a vibrant cast of characters, complete side-quests, explore the beautiful world of Nexomon and help save it from the brink of extinction! 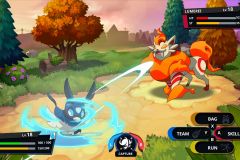 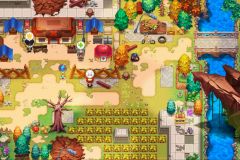 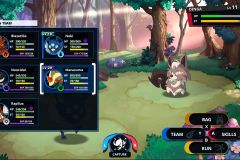 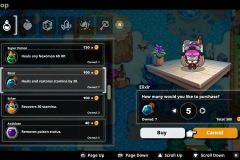 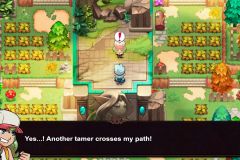 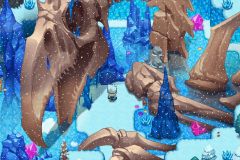 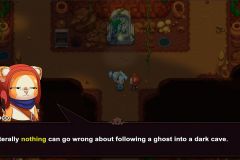 Nexomon: Extinction (Switch – eShop) comes out this Summer in Europe and North America. The Upcoming Games page has been updated!

All in! Games have announced that Red Wings: Aces of the Sky will be released on May 21st in Europe and North America.

Red Wings: Aces of the Sky (Switch – eShop) comes out on May 21st in Europe and North America. The Upcoming Games page has been updated!

Area35 have announced that the two bits of DLC for Tiny Metal: Full Metal Rumble, Caesar’s Rescue (collab. with Wargroove, free DLC) and Will of the Shogun (including new story and skirmish mode content, $3.99), will be released later today worldwide. 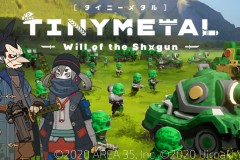 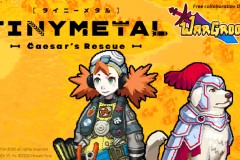