Today’s Daily news: Sword of the Necromancer announced for the Nintendo Switch, but also…

JanduSoft have announed their latest game for the Nintendo Switch: Sword of the Necromancer, a dungeon-crawler action RPG developed by Grimorio of Games. Its Kickstarter campaign will go live on April 8th (click here).

Help Tama to save Koko using the powers of the forbidden Sword of the Necromancer. Turn your foes into allies and reach the depths of the Necromancer’s dungeon. Defeat the guardians to gain enough soul power to bring Koko back from the dead, no matter the cost. What would you do to bring back someone you love?

Sword of the Necromancer is a dungeon-crawler action RPG with Rogue-like elements where you can revive your defeated enemies to make them fight alongside you. Turn your foes into allies using the forbidden powers of the Sword of the Necromancer and help Tama reach the dungeon’s depths in order to gain enough power to bring Koko back from the dead. Gather a little army of monsters, equip yourself with weapons and relics and level up to take on the guardians that stand between you and your objective.

Sword of the Necromancer is inspired by Rogue-like games like Enter the Gungeon, 2D Zelda games like A Link to the Past and monster-catching mechanics like those from Azure Dreams. The aim is to create a fluid battle system, with head-to-head combat as its main focus while leaning on monster summons for special actions and attacks. 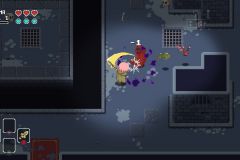 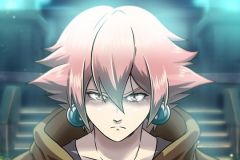 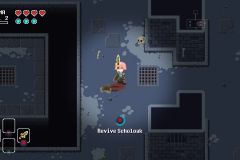 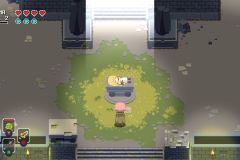 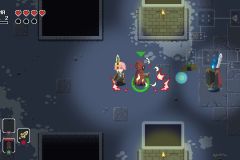 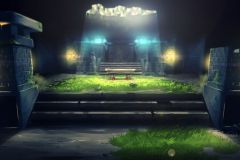 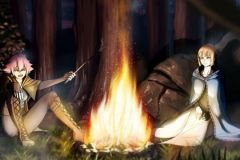 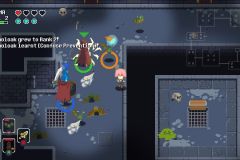 Sword of the Necromancer (Switch – eShop) does not have a release date yet. The Upcoming Games page has been updated!

Have you played Atelier Ryza: Ever Darkness & the Secret Hideout, and would like to share your feedback? If yes, then Koei-Tecmo have a survey for you to fill in: click here to check it out!

This week, the following will be showcased in the latest issue of Famitsu magazine: 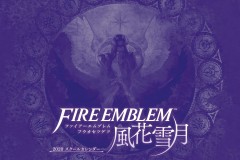 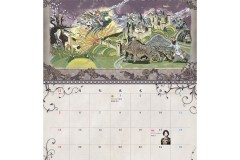 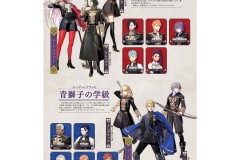 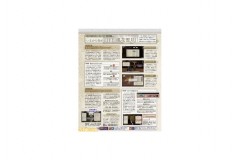 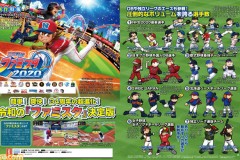 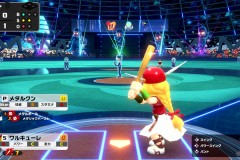 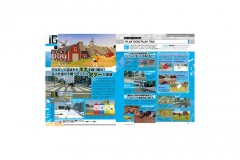 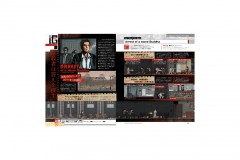 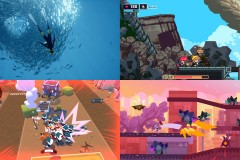 As the Coronavirus pandemic is still ongoing, more and more events are being cancelled or postponed. The latest one is an Online Tournament for the Splatoon Koshien 2020 tournament, which was originally sheduled for this week (April 4th). This decision was made in order to protect the health and safety of the participants and all related parties. The new date will be announced at a later date.