Today’s Daily news: Behind the Scenes video for Curious Expedition, but also…

Here’s a Behind the Scenes video for Curious Expedition:

Here’s the latest trailer and some more screenshots for Working Zombies: 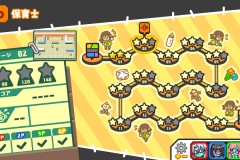 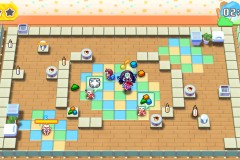 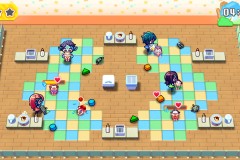 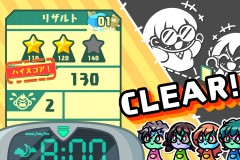 “Cavalry Captain Kaeya is quite approachable, at least when compared to his predecessor. He seems to know about everything happening in Mondstadt.” — From Ellino, a sightless bard”

One Step from Eden

Here’s the launch trailer for One Step from Eden, now available worldwide:

Here’s the English trailer for the latest additional episode for God Eater 3, Traversing the Past” ~Episode Ein~, which is now available worldwide:

My.Games have announced that the Nintendo Switch version of Warface has reached million registered players. Here’s some stats:

Here’s some pictures for the latest set of DLC for Touhou Gensou Wanderer -Lotus Labyrinth-, now available in Japan: 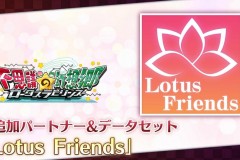 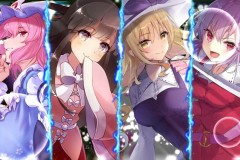 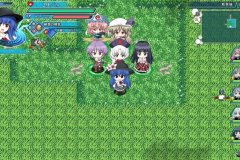 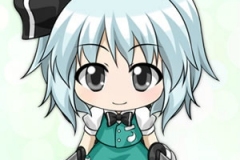 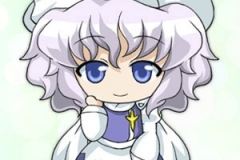 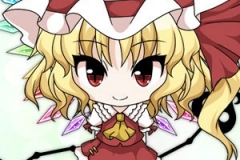 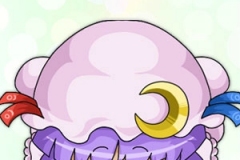 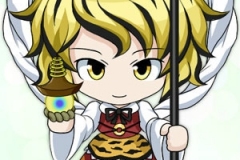 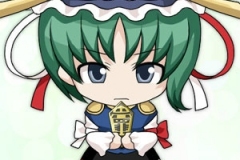 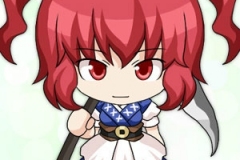 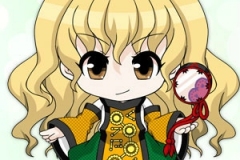 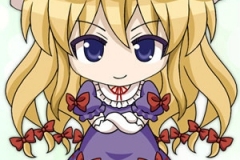 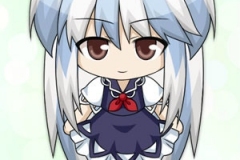 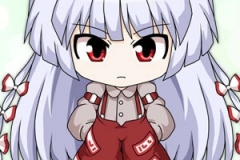 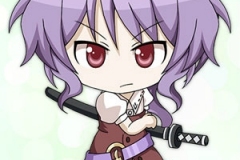 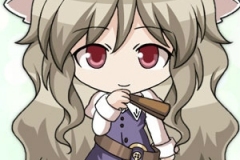 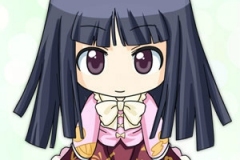 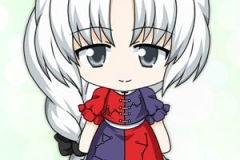 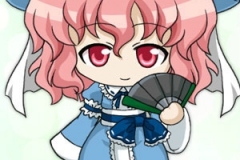 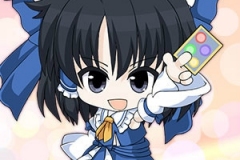 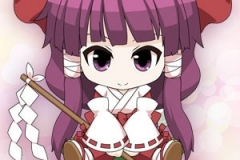 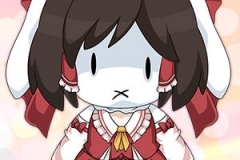 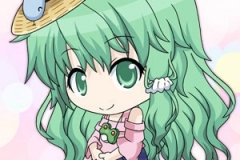 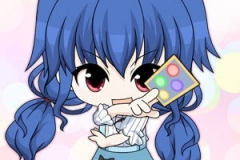