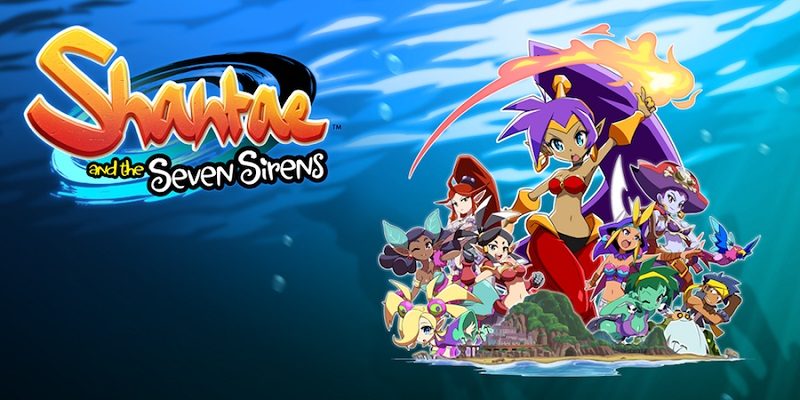 WayForward have announced that Shantae and the Seven Sirens will be released on May 28th in Europe and North America. It will cost $29.99.

Here’s the latest trailer, some more details, and the list of key features the game:

Packed with multiple towns and more labyrinths than ever before, Shantae and the Seven Sirens combines the most popular elements from past Shantae titles into the Half-Genie hero’s biggest outing to date. The excitement begins when Shantae visits a tropical paradise where she befriends new Half-Genie allies, but things quickly go awry as she discovers that sinister secrets are stirring beneath the island’s surface. As Shantae gets wrapped up in the island’s mysteries, she’ll use all-new dance abilities and instant-transformation Fusion Magic to explore the nonlinear, interconnected world and battle an assortment of diabolical foes…not the least of which are the enigmatic Seven Sirens!

Complementing the action are spectacular animated cutscenes that bring the story to life — a series first! — including a jaw-dropping anime-style opening by renowned animation house Studio TRIGGER. Other new features include a collectible card system that lets players augment Shantae’s powers in a variety of ways.

Shantae and the Seven Sirens (Switch – eShop) comes out on May 28th in Europe and North America. The Upcoming Games page has been updated!

Thorium Entertainment have announced that they are bringing UnderMine, an action-adventure roguelike, to the Nintendo Switch. It will be released later this year in Europe and North America. 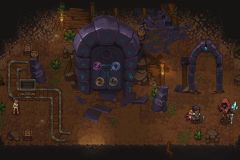 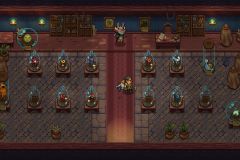 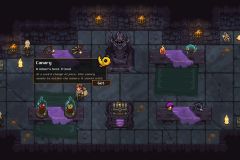 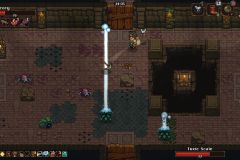 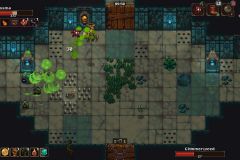 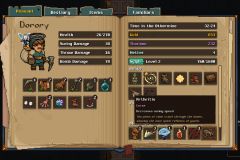 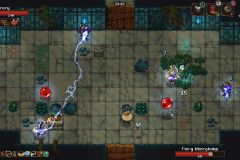 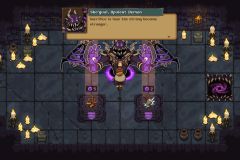 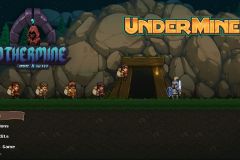 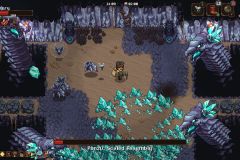 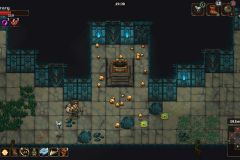 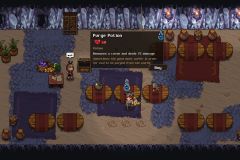 UnderMine (Switch – eShop) comes out later this year in Europe and North America. The Upcoming Games page has been updated!