Atlus have announced that Shin Megami Tensei III Nocturne HD Remaster will be released on May 25th in Europe and North America. It’s now available for digital pre-order, with two editions available:

Here’s a video message from Kazuyuki Yamai (Director), along with some details, the list of key features, and some screenshots:

What begins as a normal day in Tokyo turns out to be everything but, when the Conception – an ethereal apocalypse – is invoked. The remains of the world are swallowed by chaos, as a demonic revolution descends into a broken city. Caught between a battle of Gods and demons, the choices you make can bring life, rebirth, or death, and determine who triumphs. 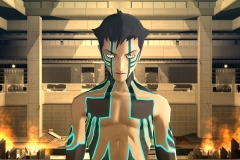 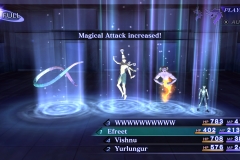 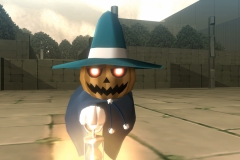 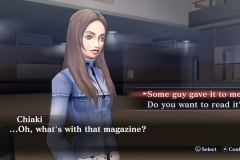 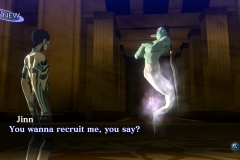 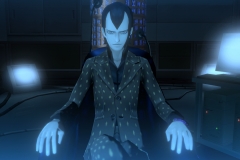 Here’s the latest Music Trailer for The Caligula Effect 2:

Merge Games have announced their latest game for the Nintendo Switch: Monster Harvest, an action farming RPG developed by Maple Powered Games. It will be released on May 13th in Europe and North America, with a retail release following on June 4th in Europe and June 8th in North America.

Monster Harvest is a monster collecting and farming action RPG with a twist! Grow, collect and mutate your crops then take them into battle! Filled with places to discover and multiple ways to build your farm, get ready to craft, explore and battle across the vibrant world of Planimal Point.

During the journey through Planimal Point players discover strange Slimes which can mutate your crops in ways they would never have imagined! Depending on the season, the Slime or the crop you mutate, players will be able to create up to 72 different mutations!

Some crops will mutate into Planimals who are loyal mutated crops that stay by the players side through thick and thin. They’ll be a key companion as players adventure across Planimal Point, taking part in thrilling turn-based battles and exploring dungeons as you try to bring down the evil SlimeCo. 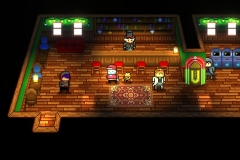 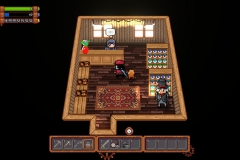 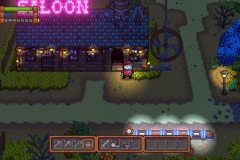 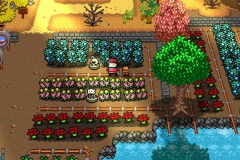 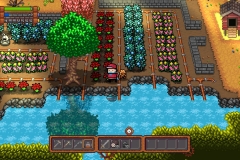 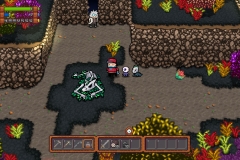 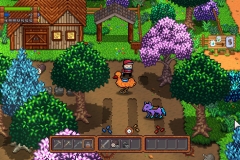 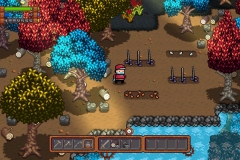 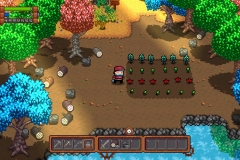 Monster Harvest (Switch) comes out on the Nintendo eShop on May 13th, with a retail release following on June 4th in Europe and June 8th in North America.

Here’s the latest set of screenshots for Hot Wheels Unleashed: 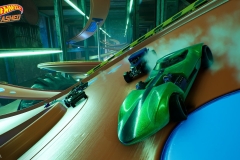 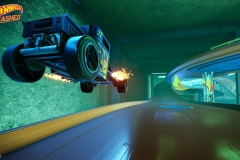 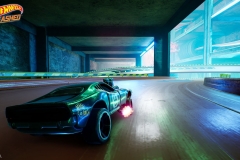 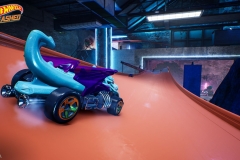 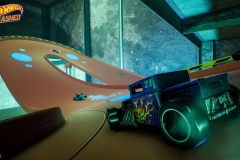 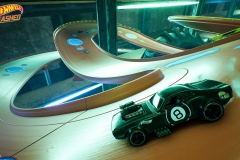 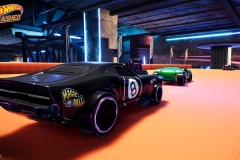 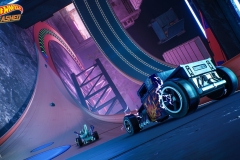 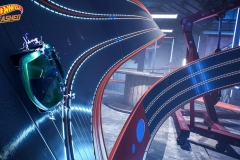 Hot Wheels Unleashed (Switch) comes out on September 30th in Europe and North America. No release date for Japan yet.

Henrik, Kasia, Fanny, Rebecca and Pumba the pug answer your questions about mobs! Find out if there are any plans for different types of dogs, tame bats, and new spider behaviors. The only question that remains is if this group have the power to remove the phantom from the game?