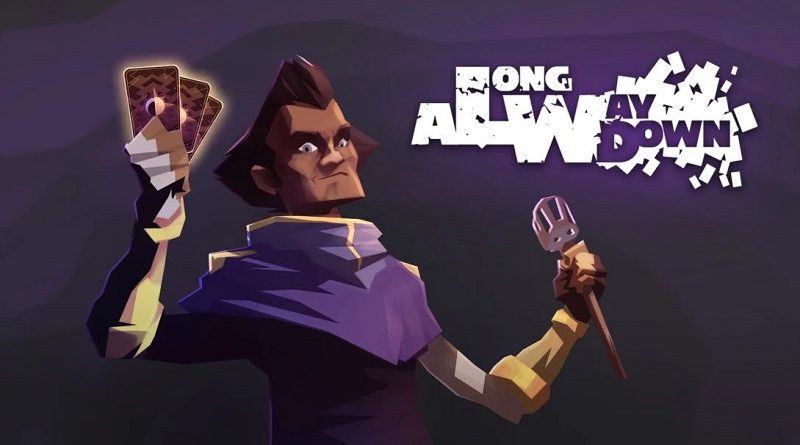 Today’s Daily news: release date for A Long Way Down, but also…

A Long Way Down

Forever Entertainment have announced that A Long Way Down will be released on April 1st in Europe and North America. It will require 1.4GB of free space, and will be playable in the following languages: French, German, Russian, Chinese, English.

Assemble your party and use your cards to survive, fight and build your way through a dark maze of monsters orchestrated by an evil mastermind. A Long way down is a mash-up between an RPG and a deck-building game. Embody Sam and try escaping this maze where a sneaky and evil mastermind reigns. Let your memories and your choices guide you… but don’t fall into darkness. 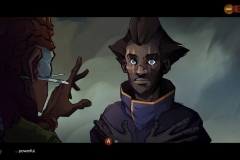 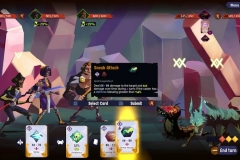 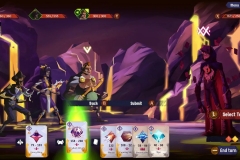 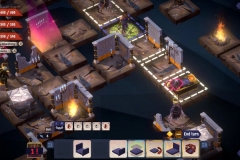 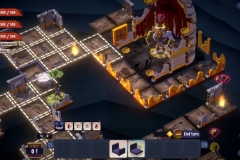 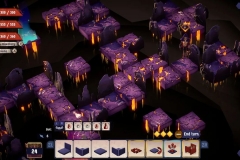 A Long Way Down (Switch – eShop) comes out on April 1st in Europe and North America.

VIZ Media have announced that Vol. 9 of the The Legend of Zelda: Twilight Princess manga will be released in English on September 14th. It’s now available for pre-order at various retailers, including Amazon (NB: affiliate link). 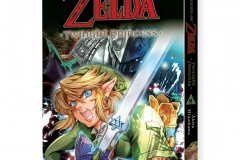 Koei-Tecmo have announced that the Atelier Ryza 2: Lost Legends and the Secret Fairy collaboration for Romance of the Three Kingdoms XIV: Diplomacy and Strategy Expansion Pack Bundle will also be released as a free Software update on March 25th in Europe and North America. 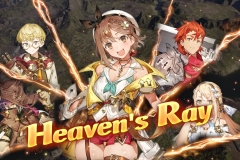 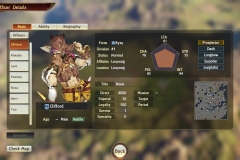 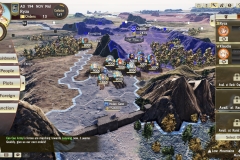 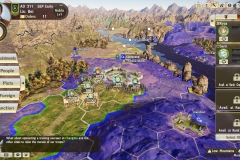