Here’s the latest set of screenshots for Attack on Titan 2: Final Battle, showcasing the Character Episode Mode (with various scenes from Part 1 of the 3rd Season of the anime series): 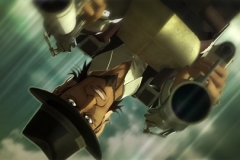 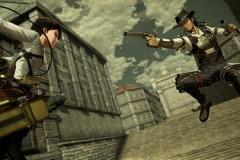 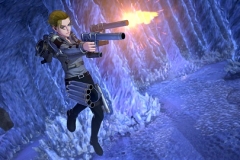 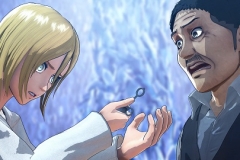 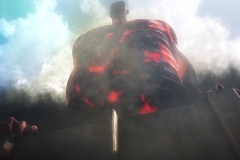 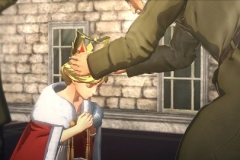 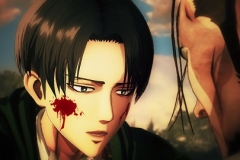 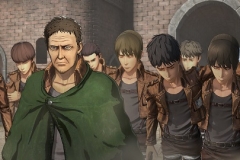 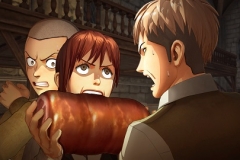 Here’s the latest set of screenshots for Kill la Kill -IF-, showcasing the Story Mode: 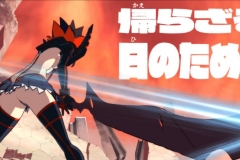 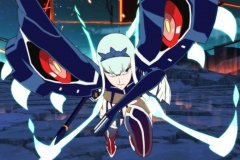 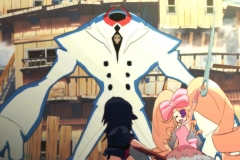 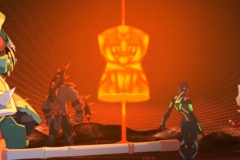 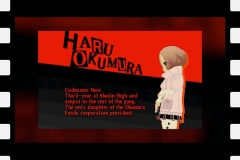 Haru is a shy girl from a wealthy family but once the Phantom Thieves get to know her, she’s a friendly ally who also loves gardening. Along with her Persona, Milady, she has a strong sense of justice and is ready to fight.

Today, the first content update for Xenon Racer was released. It adds the following:

Here’s a video showcasing the new location, along with some details:

From now on, players can drift and boost through the Italian Alps in the imposing new “Grand Alps” location. Here, it’s possible to race on three different new tracks in both directions, with spectacular views of snowy mountain tops, ski-lifts and lush pine forests. An additional racing team is added to Xenon Racer as well, racing with the brand new Winterwing car in both normal and performance mode.

On Nintendo Switch specifically, the update adds a Performance and Quality mode.

Reminder: two more content udpates are in the works: more details on the Software updates page!

It will be around 90 minutes long, packed with juicy Minecraft news, content creators, and will include pre and post show bits, as well as on-demand community panels.

Here’s the trailer for the event:

For more details about Minecon 2019, head over to the official website!