Here’s the latest episode of Nintendo Minute, which is about Animal Crossing: New Horizons this week:

Nintendo Minute is never a minute! We are trying to be patient and wait for Animal Crossing: New Horizons but it’s hard so today we thought we’d get prepared by planning out our islands. There is so much to decide and customize in the game. How will your islands look? Have you thought about it? Also let us know your preferred starting fruit below! As always, thanks so much for watching and we’ll see you next week.

Here’s the latest trailer for One Piece: Pirate Warriors 4:

The latest Development Update for Moving Out is now live. This one is about the overworld: click here to check it out!

Moving Out (Switch) comes out on April 28th worldwide, and April 29th at retail in Japan.

Ratalaika Games have announced their latest game for the Nintendo Switch: Thunder Paw. No release date yet, but here’s one lone screenshot for it: 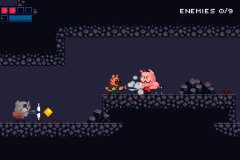 Thunder Paw (Switch – eShop) does not have a release date yet. The Upcoming Games page has been updated! 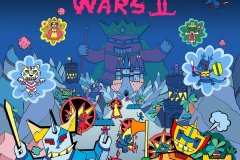 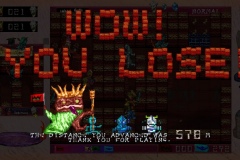 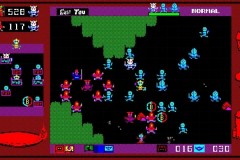 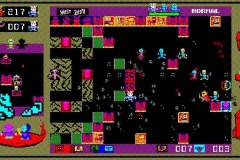 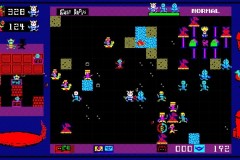 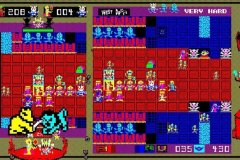 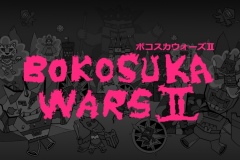 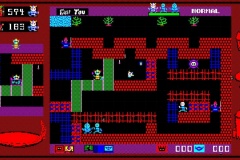 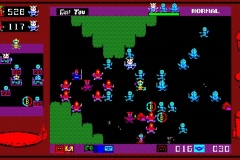 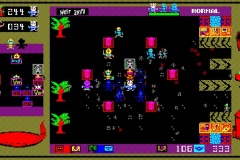 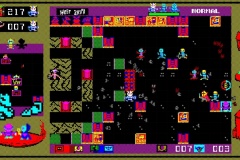 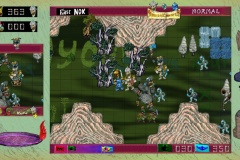 Here’s a trailer and some screenshots for the first free Update for Asphalt 9: Legends, which adds a new location, new cars, and more: 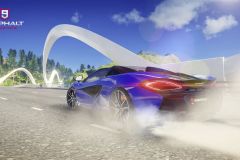 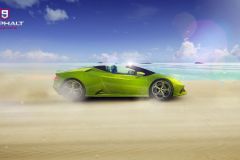 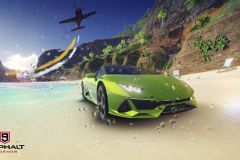 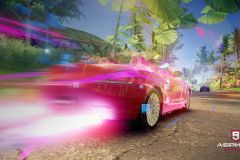 City Connection have announced the release of the SNK ARCADE SOUND DIGITAL COLLECTION Vol.14 album on May 27th in Japan. The album costs 3 200 Yen, and includes the soundtrack of two Samurai Showdown games:

Here’s the recording of the latest livestream for the Fire Emblem 0 trading card game: