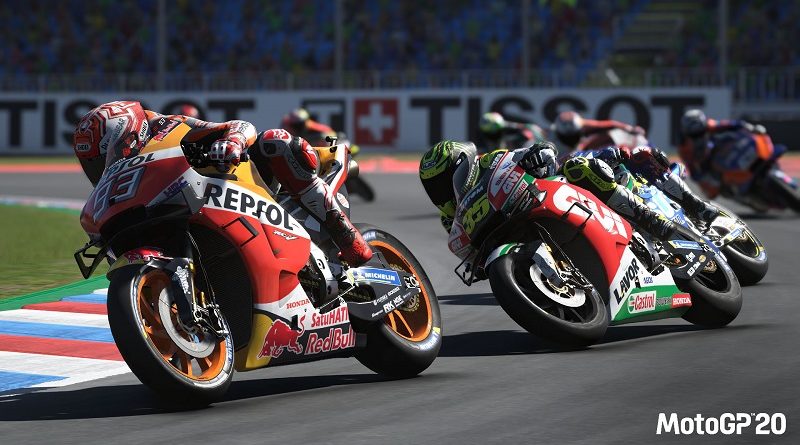 Milestone have announced their latest game for the Nintendo Switch: MotoGP 20. It will be released on April 23rd in Europe, and May 5th in North America.

Here’s a trailer, some details, the list of key features, and some screenshots

For the first time in its history, the game will be released a few weeks after the official MotoGP™ Championship kick off; a big effort from the development team, to allow players to fully enjoy the current season racing together with their legends. With MotoGP™20, players can participate in the 2020 season, racing against MotoGP™ champions, or they can get into the boots of a young rider, climbing ladders from the Red Bull MotoGP™ Rookies Cup to reach the top class.

After the great success of the previous chapter, very well received from critics and players thanks to both revolutionary and highly requested features, the MotoGP™ videogame now goes beyond with even more exciting news and features. The traditional adrenaline-filled gameplay, cherished by the community, is now packed with a more strategic and realistic approach to races. A pure MotoGP™ experience, from the box to the track!

Strategy is key
In MotoGP™20 players are now able to take the full control of their careers, taking decisions that can make the difference on track. The Managerial Career is finally back with a lot of new features that will put players’ riding and strategic skills to the test! Joining an official 2020 team or a new team sponsored by real brands of the MotoGP world, players will have a full Entourage to manage, that will support them in selecting a new team, analyzing races’ data or developing the bike. Just like in the real MotoGP™, players will need to take the best decisions to find a winning strategy to master the Championship.

Experience a real MotoGP™ race
The most important thing during a race is going the fastest, and every detail counts when it comes to gaining a few precious milliseconds. In MotoGP™20 players will play a key role in the bike development. They will be able to improve performance of different bike parts, earning and spending development points and allocating their R&D staff to reach the highest level. Aerodynamic, electronic, engine power, fuel consumption, are just an example of the many technical parts that players can now manage to improve their bikes.

The development team worked really hard to make the gameplay much more strategic and realistic, with brand new features boosting realism such as fuel management, asymmetrical tires’ consumptionand, last but not least, for the first time in franchise history, aerodynamic damagesthat will impact bike’s aesthetic and performances. Continuously looking for an extreme realism, the game physics has been completely re-worked to make gameplay more technical and skill based.

Many of the features that made the success of the previous chapter of the franchise, return this year with a lot of improvements coming from the precious feedback that Milestone received from its passionate community: 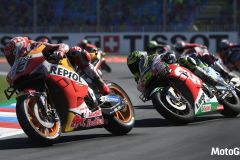 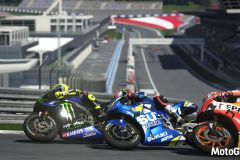 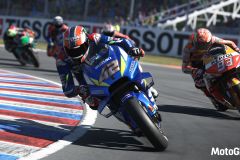 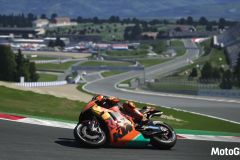 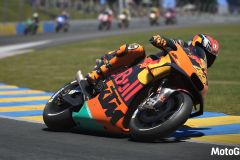 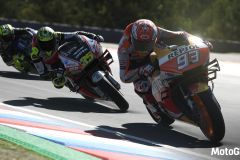 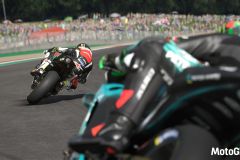 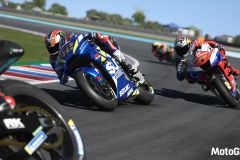 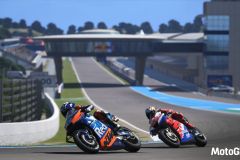 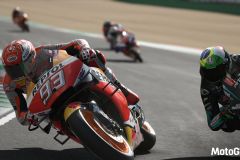 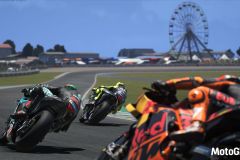 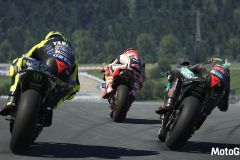 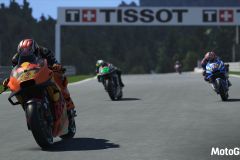 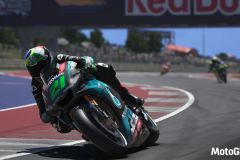 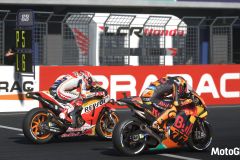 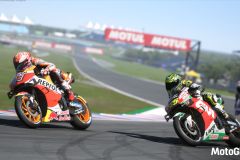 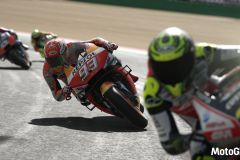 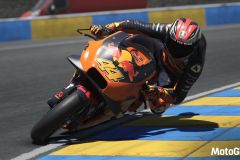 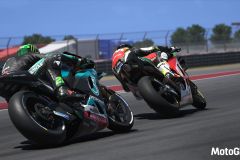 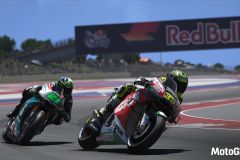 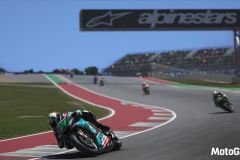 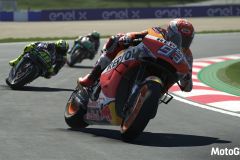 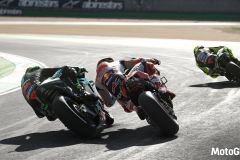 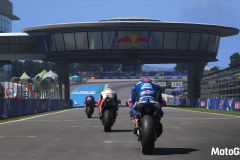 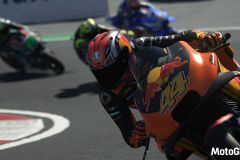 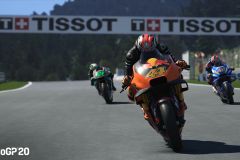 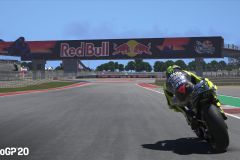 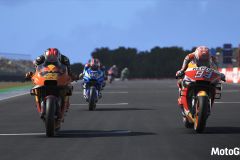 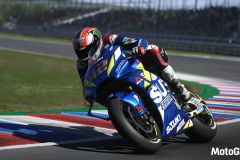 Also, here’s the first gameplay video for the game, along with some more details:

The video shows a much more realistic bike physic and behavior, that make the gameplay more technical and skill based. It also allows to have a glance at the new fuel management and asymmetrical tires’ consumptionfeatures that further raise the level of strategic skills needed to master the MotoGP™ Championship. Like in real life, tires stress and wear don’t apply on both sides and middle equally. MotoGP™20 will implement these three areas separately and it will reproduce some real-world dynamics down to the smallest details. In each race players will be able to decide the quantity of fuel and which type of tire to use, always keeping in mind that bike physics are affected by their decisions.

The overall level of simulation marks a big step forward in MotoGP™20; modern MotoGP™ bikes have very complex aerodynamic winglets that when damaged change significantly the bike balance. Crashing or colliding with other riders in game, may have a permanent effect on bike handling just like in a real race.

Last but not least, as it is one of the most important parts of a race and where the skills of a MotoGP™ rider shine, the development team worked hard to make substantial changes to the brake system, in order to make it more challenging, risky but also rewarding.

MotoGP 20 (Switch) comes out on April 23rd in Europe, and May 5th in North America. The Upcoming Games page has been updated!

Here’s the launch trailer for Dead or School, now available in Europe and North America: