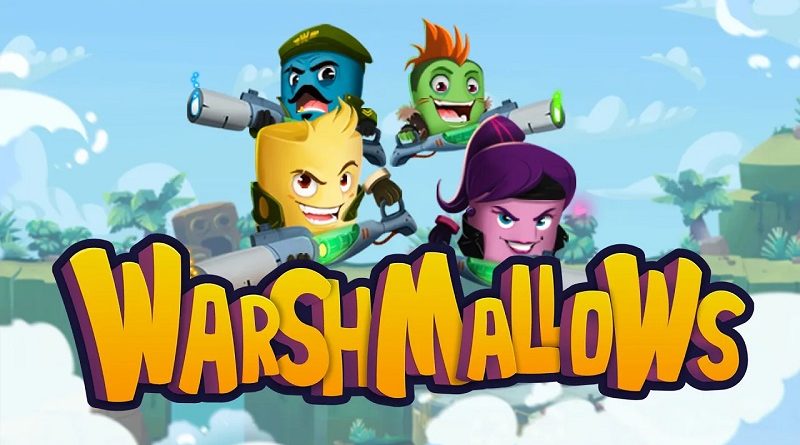 Tinimations have announced that Klang 2 will be released in Q3 2021 in Europe and North America. It will be playable in the following languages: English, French, German, Spanish, and Japanese.

Strike enemies in rhythm with a mighty tuneblade. Sense the cadence of incoming attacks across 30 handcrafted stages with semi-procedural elements. Defeat powerful bosses who can alter the fabric of a universe formed around melody. Strive for perfection, taking on six sections of increasingly difficult songs at both normal speed and unlockable faster versions of each using mouse and keyboard, gamepad, drawing tablet or touch controls.

Crystal caves and ice cream deserts depicted in a techno-greek art style, with inspiration drawn from synthwave, musical symbolism and Mediterranean sculptures, set a beautiful backdrop for the pulsing journey. Follow the sound of 30 intense EDM tunes from lead audio collaborator bLiNd as well as Otographic Music, City Girl, James Landino, and other artists down a narrative path exploring Klang’s past, the darkest corners of his mind, and what comes next. 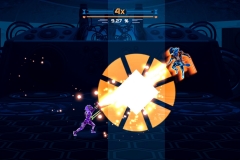 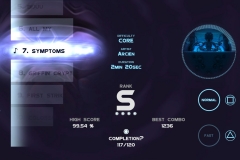 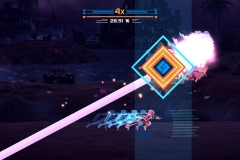 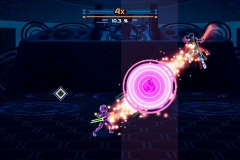 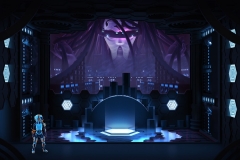 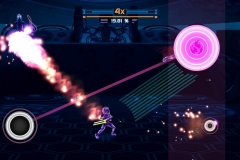 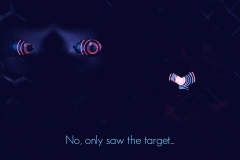 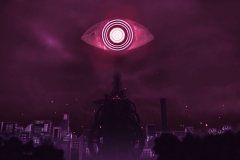 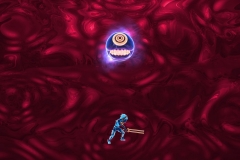 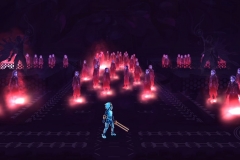 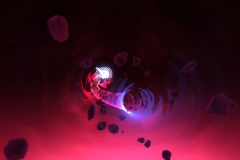 Here’s the latest video for SkateBIRD, along with some more details and some screenshots:

Putting a new spin on the “daily grind,” this stage is teeming with spots to session, as supplies like staplers make for ideal bird-sized shredders. The all-new gameplay is paired with commentary from narrative lead Xalavier Nelson, showing flocks of fans the process of creating the most extreme (and adorable) skating game around.

Perform sick tricks and link up combos for high-flying lines across courses like the Office, Rooftop, and Bedroom. Shred magazine pipes, launch off kicker ramps made from erasers, and grind pencil rails while unlocking fly new gear.

Whether kickflipping the night away or cruising between bedposts, every skater needs some tunes to accompany a session. Import your own MP3s for a custom soundtrack or groove out to lo-fi birb-hop beats accompanying every run. 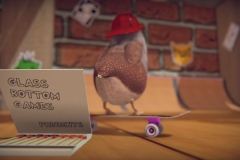 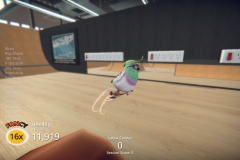 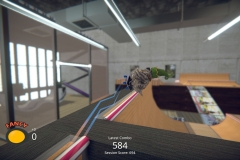 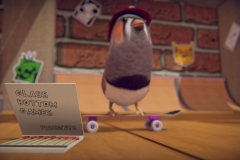 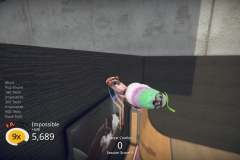 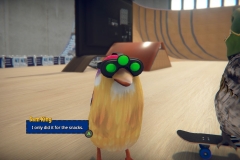 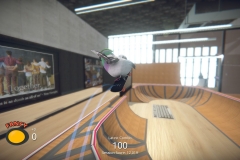 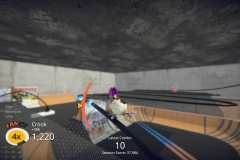 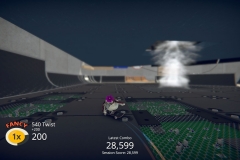 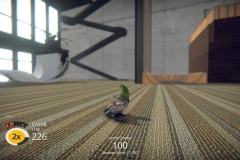 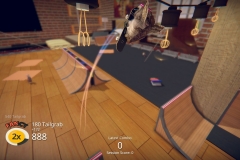 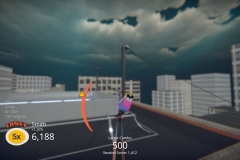 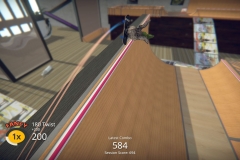 SkateBIRD (Switch – eShop) does not have a release date yet.

Ratalaika Games have announced their latest game for the Nintendo Switch: Sumatra: Fate of Yandi, a point and click adventure game developed by Cloak and Dagger Games. It will be released on March 19th in Europe and North America, and will cost 5.99€ / $6.99€.

Sumatra: Fate of Yandi is a traditional point and click adventure that tells the story of Yandi, a logging worker who gets caught up in a terrible landslide, leaving him lost and alone deep in the jungle.

Join him on his quest to find his best friend and coworker Ramdan, and return home to his beloved partner Adiratna.

Complicating things, the regret of recent arguments with Adiratna loom over him.

The desire to make amends will drive him forward as he makes his way through vast expanses of unexplored forest and desolate wasteland, where many dangers and secrets will be revealed… Will Yandi reunite with his friend Ramdan? Will he make it home to his beloved Adiratna? Will he even make it out alive? 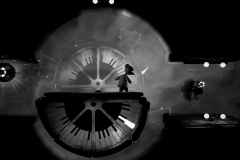 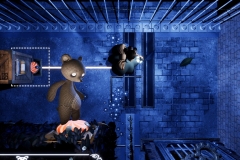 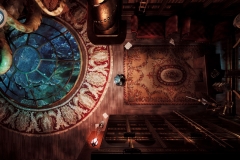 Sumatra: Fate of Yandi (Switch – eShop) comes out on March 19th in Europe and North America.

Here’s the latest trailer for Warshmallows:

Warshmallows is all about real-time four-player fun, either online with all people around the world, in your own lobby among friends, or locally sharing the same screen. Compete with pals and destroy friendships or queue up to cut down a world full of other Warshmallows – whatever you choose we trust YOU to collect ’em donuts and be the winner (and hero) the marshmallow world needs!

Warshmallows (Switch – eShop) does not have a release date yet.