A new stretchgoal was reached for R-Type Final 2 on Kickstarter: now that $600 000 have been pledged, the game is going to get “Subtitles in European languages (French, Italian, German, and Spanish). The next one is “Subtitles in Chinese (CT, SC) and Korean” at $650 000!

Game Grumps have announced that they are bringing Dream Daddy, a “dad dating simulator”, to the Nintendo Switch “in the very near future”. No release date yet (it’s also coming soon), but here’s a short trailer for the game in the mean time:

Dream Daddy (Switch – eShop) comes out “soon” in Europe and North America. The Upcoming Games page has been updated!

It’s official: the Nintendo 3DS version of Shakedown Hawaii has been sent to Nintendo for certification. If all goes well, we should have a release date pretty soon! 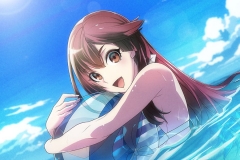 Here’s the latest recap for the Inazuma Eleven Ares anime series (full size here, and previous issues on this page!): 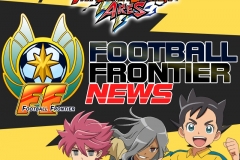 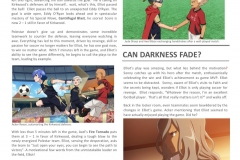 Here’s the latest Top 5 Plays of the Wekk video for SMITE: