Nintendo have shared more details about their presence at E3 2019. First, here’s a partial line-up of playable games (the full line-up isn’t available because it most definitely includes games to be revealed during the Nintendo Direct presentation):

Also, the livestream schedule is as follows: 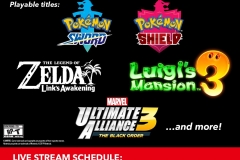 Super Buckyball Tournament (Switch – eShop) does not have a release date yet.

Nintendo have announced that the grand final of the Party Crash Bash event for ARMS will take place from June 14th to June 17th. It will pit Min Min against Ninjara! 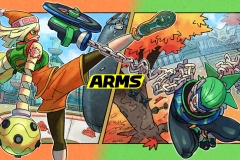 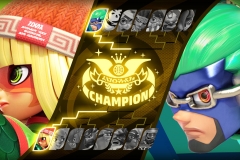 Here’s pictures of several Kirby pouches for the Nintendo Switch, from KeysFactory in Japan: 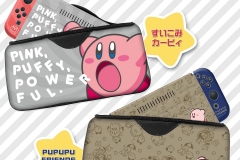 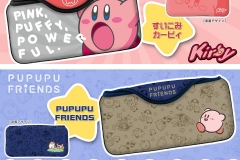 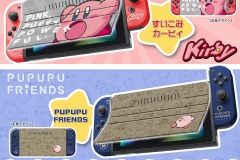