NIS America have shared details about the extra features of Disgaea 4 Complete +, that warrant the “Complete” and “+”: 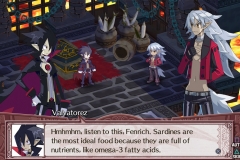 Disgaea 4 Complete + (Switch) comes out this Fall in Europe and North America.

Compile Heart have announced yet another game for the Nintendo Switch: Arc of Alchemist, a tactical action RPG releasing on October 10th in Japan (prices: 7 200 Yen at retail, and 6 400 Yen on the Nintendo eShop). The game is slated for a Winter 2019 release in Europe and North America, on PlayStation 4, but it’s not clear whether the Nintendo Switch version will release simultaneously or not.

In the mean time, here’s some screenshots to check out: 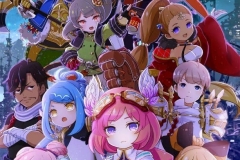 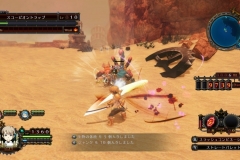 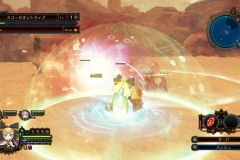 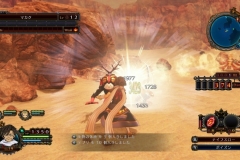 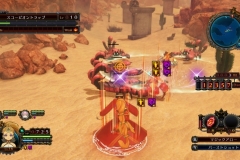 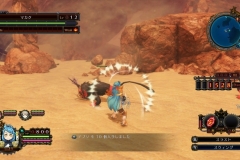 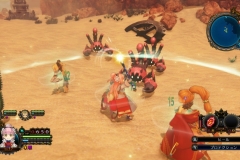 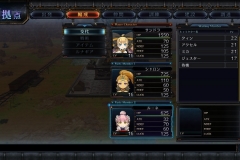 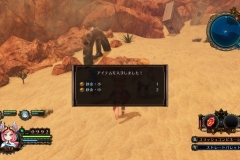 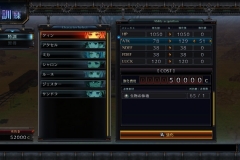 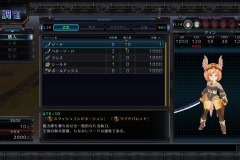 Arc of Alchemist (Switch) comes out on October 10th in Japan. The Upcoming Games page has been updated! 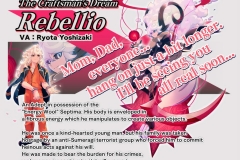 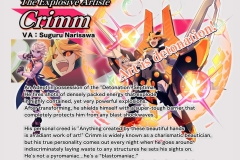 Starting today, Kill la Kill -IF- is available for pre-purchase on the Nintendo eShop in Europe. Digital pre-orders should go live pretty soon in North America.

Here’s the latest set of screenshots for Mario & Sonic at the Tokyo 2020 Olympic Games: 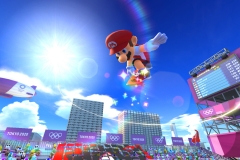 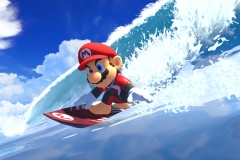 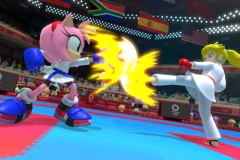 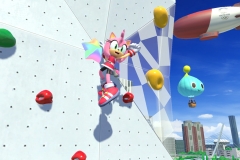 505 Games have shared some more details about the various improvements coming to the Nintendo Switch, including the localisation (which applies to all versions of the game):

Here’s the trailer for the Toy Story Mash-Up in Minecraft, released earlier this week via the Minecraft Marketplace:

Here’s the Week 11 Challenges for the Rocket Pass 3 in Rocket League: 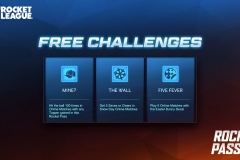 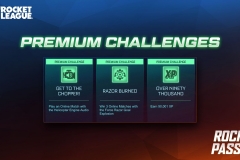