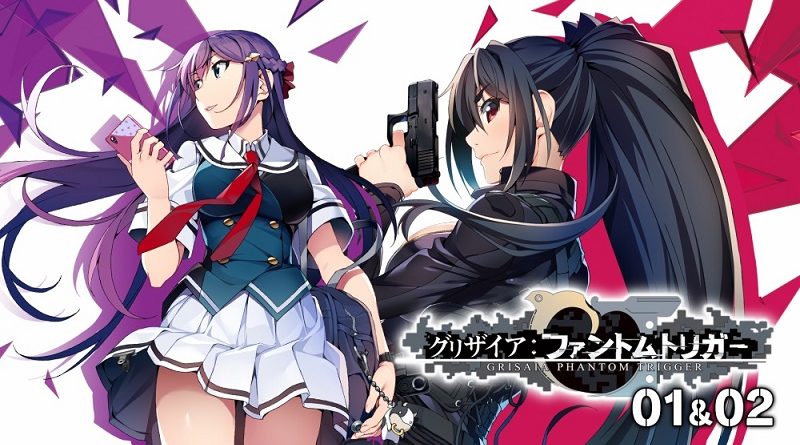 Bugbomb Games have announced a game for the Nintendo Switch: Gerrrms, a multiplayer party brawler. It will be released on July 23rd

Gerrrms is a multiplayer party brawler where players take control of minute germs as they fight for dominance within the human body. Choose from 12 quirky germy candidates and start swinging from hooks inside a corporeal arena to move around as you engage in microbial warfare, competing in seven gutsy game modes, either in single-player or local multiplayer up to 4 players. Naturally, you’ll come in contact with rival germs so it’s important to stand your ground. Practice your sick single-celled moves and utilise power-ups: dropping dirty mines, packing a punch,  launching microscopic missiles, getting gooey to slow your opponents down, exploding in size to push your rivals into surrounding hazards, making lightning-fast dashes or tactically using a pseudopod to instantly switch items with someone else – be it a flag or a bomb.

Gerrrms offers seven game modes including: Deathmatch – Swing your germ around and eliminate your foes by bouncing them onto spikes surrounding the arena. Swing for the win to be the last germ standing! Capture the Flag – With only one flag, four germs and countless obstacles, be sure to hold on for the win. Hot Potato – Bombs 101: don’t be holding it when the timer runs out… Makes a good gift for fellow germs though. Synapse Snatch – The goal is simple: grab the ball and bring it to your coloured corner. Like typical cell behaviour, there’ll be copies. Try to stop the others from doing the same! Gobble – A germ’s gotta eat! Make sure you’re first to the feast when food spawns around the arena. Antibody – Avoid ‘Barney the Antibody’ at all costs. He’s big, mean and out to get you so keep him busy by encouraging your opponents to pay him a visit instead.

Gerrrms has been highly anticipated since its debut at the Big Indie Pitch at White Nights Amsterdam 2020, where it was awarded second place from the twenty games on show. With its two-button control scheme and straightforward gameplay mechanics, Gerrrms is the perfect game to jump into with friends regardless of their skill level. Featuring a huge variety of game modes, a bountiful roster of bacterium and intuitive controls, Gerrrms offers a fun and frantic experience for all as they battle to become the germicide master!

Gerrrms (Switch – eShop) comes out on July 23rd in Europe and North America.

Phoenixx have announced that they will release Keen – One Girl Army in Japan on July 2nd in Japan. It will cost 1 640 Yen, but with a 10% discount during launch week. 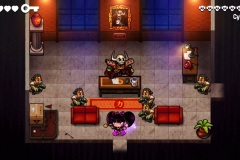 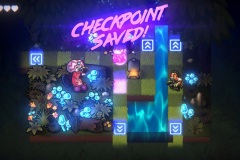 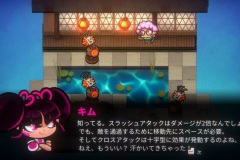 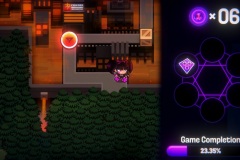 Keen – One Girl Army (Switch – eShop) comes out on July 2nd in Japan.

Here’s a soundtrack video for Dauntless, with Thrax’s Theme: