The perfect entry point to the game, “Forging Nightmares” gives a background on the key characters and creatures from the Othercide universe: the Mother, her Daughters, and the terrifying Others that you will face off against. Also discussed is the art style that sets Othercide apart and gives a unique look and feel, and the real-world inspirations for the characters and situations of this disturbing reality. Influences are pulled from Japanese and western sources, as well as the real life of art director Alexandre Chaudret.

A second webseries episode will arrive in the near future as we approach launch, covering decisions made on gameplay and specific game mechanics.

And here’s some more details about the game, along with the list of key features:

As Humanity’s last hope, lead your army of Daughters to combat in an intricate dance of spectacular actions using the Dynamic Timeline System to defeat fearsome bosses in epic battles.

Descend into Humanity’s last hope. The Daughters, echoes of the greatest warrior to ever live, are all who stand before Suffering and death.

Lead your army of Daughters to battle with all the skill you can muster. Your prowess in combat will decide their fate, shape their abilities and personality. Make the toughest decision and sacrifice one to heal another – survivors will get stronger, ready to fight the next battle.

Combat is an intricate dance of spectacular actions and counters: plan ahead of time and set up impressive chains of abilities to outsmart the enemy. Fight in epic boss battles against the sources of Suffering – dread creatures pulled from the worst of Humanity’s crimes against itself.

Othercide (Switch) comes out this Summer in Europe and North America.

Neon Abyss (Switch – eShop) does not have a release date yet.

Here’s the recording of the latest livestream from Dengeki, showcasing Brigandine: The Legend of Runersia:

Truck & Logistics Simulator is the first logistics game that realistically simulates everything from the loading ramp to the recipient with over 20 different transport and loading vehicles.

In Truck & Logistics Simulator, developed by Simula Games, the players get to fulfill the hands-off tasks of a logistics company: loading cargo trucks with a vast array of loading vehicles, from simple forklifts to wheel loaders; driving big and small transport vehicles to their destination on a realistic map and safely unloading the cargo again. More than 20 vehicle types are available for loading and transporting. In addition to particularly challenging missions with fragile cargo, players can also expect jobs that must be completed in the shortest possible time. The goods are finally transported to the recipient, either alone or in a convoy with other players in multiplayer mode (cross-platform) – all of this in compliance with traffic regulations. If they ignore red lights and speed limits or deliver damaged goods, players can expect fewer experience points and a smaller mission reward.

Truck & Logistics Simulator was in development since 2014 and offers players a large open world map (24 km²) with varied areas such as ports, highways and urban areas, but also off-road routes. A day and night cycle as well as changing weather conditions including snow, fog and rain affect the driving characteristics of the different transport vehicles and present players with further challenges. 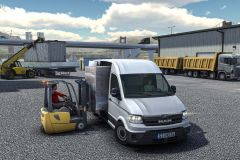 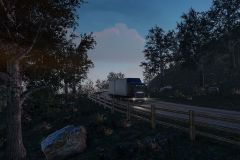 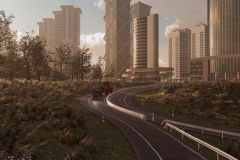 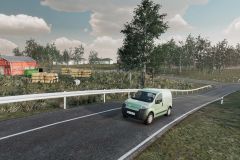 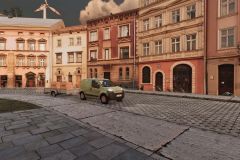 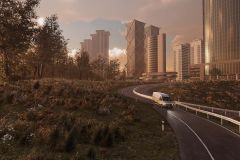 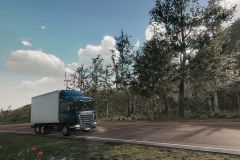 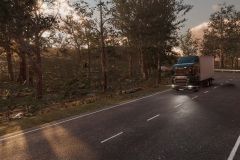 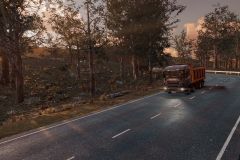 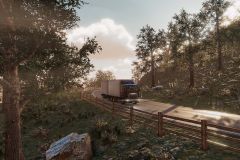 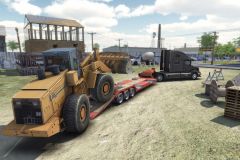 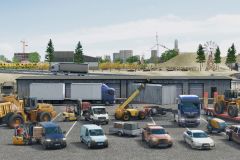 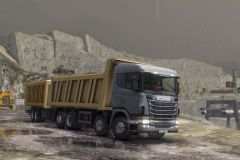 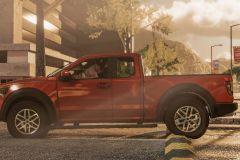 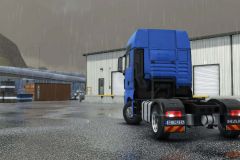 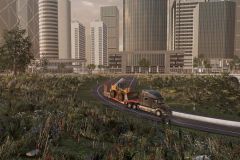 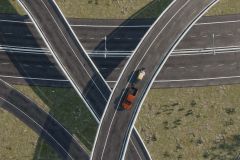 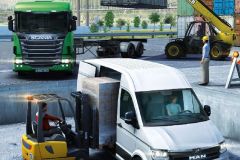 Holy Potatoes: What The Hell?!

Here’s the launch trailer for Holy Potatoes: What The Hell?!, now available in Europe and North America: