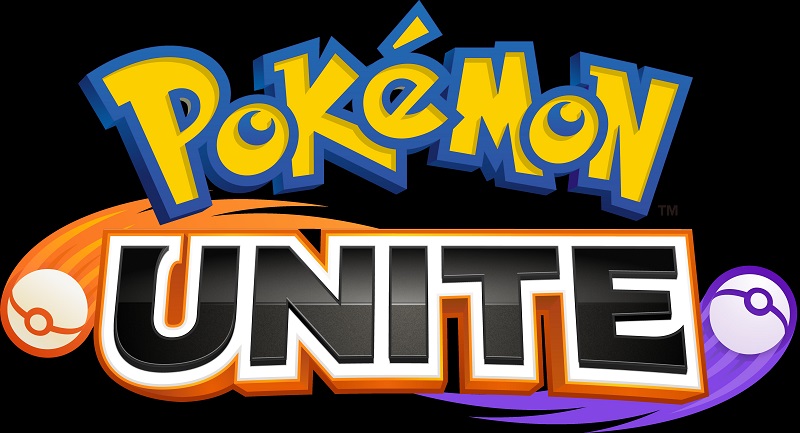 During the second Pokémon Presents presentation, The Pokémon Company revealed a new Pokémon spin-off: Pokémon Unite. It’s a MOBA developed by TiMi Studios, and coming to the Nintendo Switch and Android/iOS as a Free 2 Play title.

Here’s the recording of the Pokémon Presents presentation and the debut trailer for the game:

And here’s some details and pictures for the game:

Pokémon UNITE is the first strategic Pokémon team battle game. Players face off against each other in five-on-five team battles. During these battles, players will cooperate with teammates to catch wild Pokémon, level up and evolve their own Pokémon. They will need to defeat their opponents’ Pokémon while trying to earn more points than the opposing team within the allotted time. Pokémon UNITE will be free-to-start. 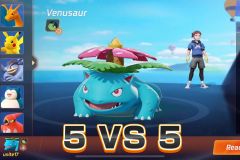 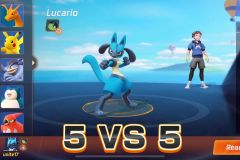 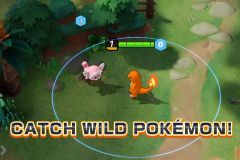 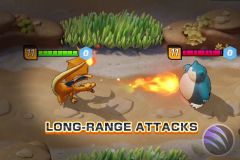 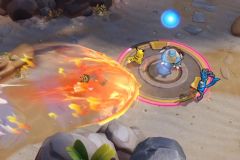 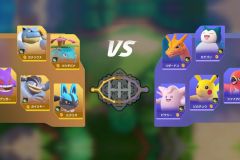 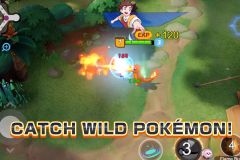 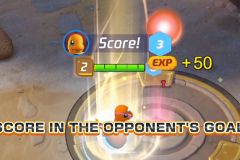 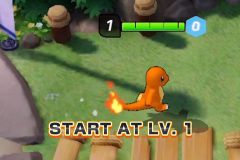 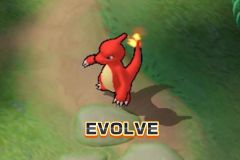 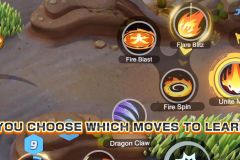 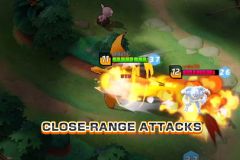 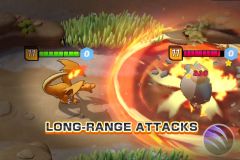 Pokémon Unite (Switch – eShop, Android, iOS) does not have a release date yet.

The Pokémon Company have announced that over 1 435 283 players have managed to defeat Zeraora during the Max Raid Battle event currently running in Pokémon Sword and Shield. That means the reward, a Shiny Zeraora, has been unlocked: it will be available via Pokémon Home from June 30th to July 7th. To get it, all you need to transfer a Pokémon to/from Pokémon Home. 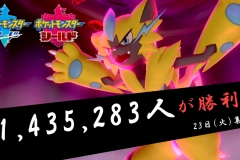 As usual, you can find all there is to know about the various Pokémon distributions for Pokémon Sword and Shield and Pokémon Home on this page!

Now that the exploit has been fixed, the GO Battle League is back. Here’s the updated schedule for Season 2:

And here’s the various changes the developers made to the Go Battle League:

Also, on June 29th, Nintendo will release a special Nintendo eShop Pre-Paid Card in Japan, featuring a Pokémon Café Mix design. Its value is 1 500 Yen, and it comes with a Serial Code for 2 000 Golden Acorns, to be used in Pokémon Café Mix. 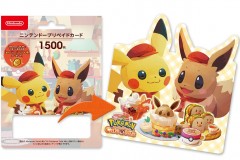