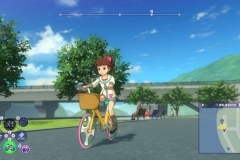 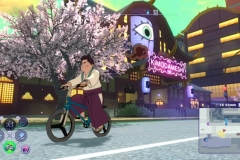 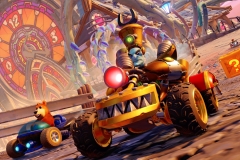 Heads up for players interested in the digital version of Senran Kagura Peach Ball in North America: it’s now available for pre-purchase on the Nintendo eShop, for $39.99! 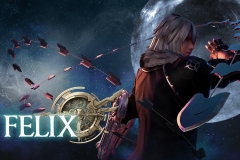 Another high ranking soldier of Chronosia, Felix is a childhood friend of Bernard – but the two couldn’t be more different. As the third of the playable characters in AeternoBlade II, he is also an AeternoBlade wielder, and his choice of weapon is a whip.

AeternoBlade II (Switch) comes out this Fall in Europe, and later in North America.

Here’s the latest trailer and another poster for the Dragon Quest: Your Story movie: 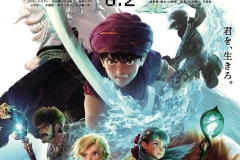 Dragon Quest: Your Story opens on August 2nd in Japan.

The Ni no Kuni movie opens on August 23rd in Japan.