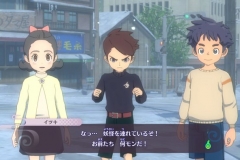 CFK have announced that Neko Para Vol. 3 will be released on June 27th worldwide. It’s now available for pre-purchase on the Nintendo eShop in Japan, where it costs 1 620 Yen. It requires no less than 2.6GB of free space, and does offer an English language option (like the previous entries in the series). 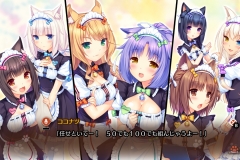 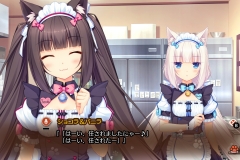 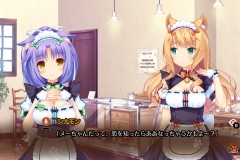 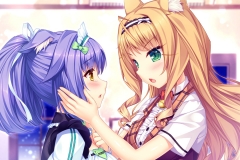 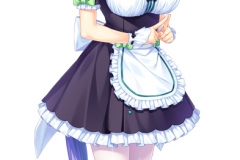 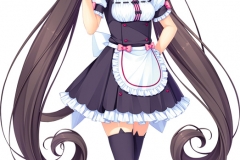 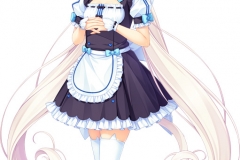 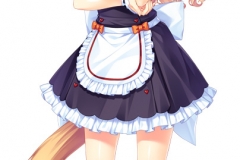 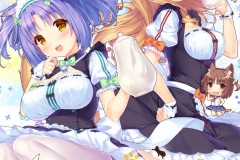 Here’s the latest set of screenshot for PixARK: 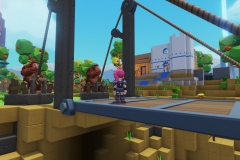 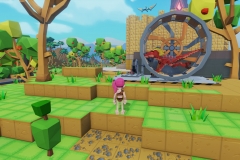 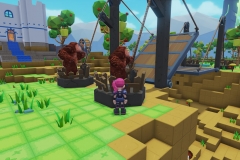 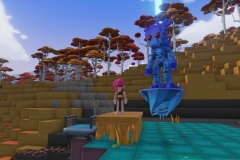 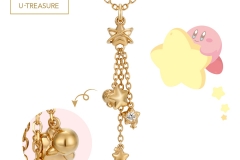 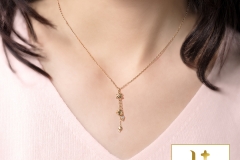 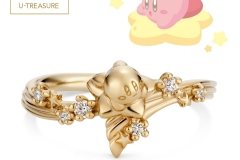 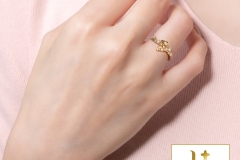 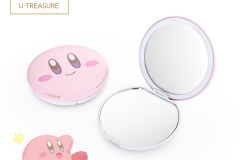