Salt Castle Studio have announced their latest game for the Nintendo Switch: Alpaca Ball: Allstars. It will be released later this year in Europe and North America.

Football with Alpacas! Bring the cup home with up to 8 players in this hilarious and chaotic physics-based party game! Peru-ve yourself on the Picchu and win those Machus! Dress your silly alpaca up, swing your long neck to hit the ball, then dash after it on your tiny legs. A heady mix of unpredictable randomness, player skill and silly physics allows for comically gripping matches

DotEmu have announced that the Japanese version of Ys Origin will feature an English language option.

Here’s a couple of additional screenshots: 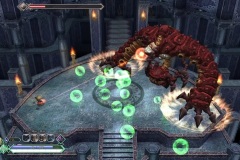 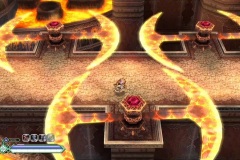 Here’s some more details and a couple of screenshots for WRC 9:

With WRC 9, the passionate developers of the French studio KT Racing have pulled out all the stops to once again meet the high expectations of rally fans looking for tougher challenges and heightened realism. With an enhanced career mode and many technical improvements, players are thrust into the heart of the new FIA World Rally Championship season with all content in the yearly calendar and much more. 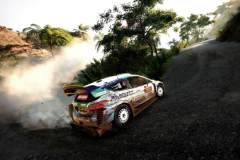 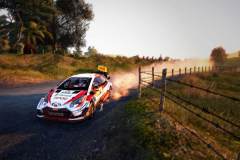 Here’s the latest trailer for Streets of Rage 4:

Forever Entertainment have announced that Timberman VS has now sold over 500 000 units on Nintendo Switch since launch. Again, no regional breakdown is provided. 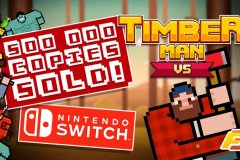