PQube have announced that the demo version for Kill la Kill -IF- will be released on July 22nd in Europe. No word on the Japanese and North American release yet, but it will most likely be on the same day.

Also, here’s the latest video for the game:

Nighthawk Interactive have announced that they will release Forager at retail in September: 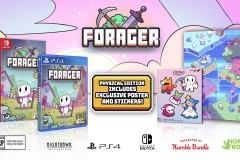 From developer HopFrog and publisher Humble Bundle, Forager allows players to explore and establish themselves in the world in their own unique playstyle. The free-form upgrade system allows players to customize their experience, focusing on or balancing between pursuits of farming, foraging, dungeoneering, archeology, combat, puzzle-solving and base-building. With a slew of biomes to traverse, non-playable characters (NPCs) to interact with and random events to encounter, Forager offers myriad experiences to keep players engaged in the world. 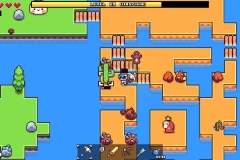 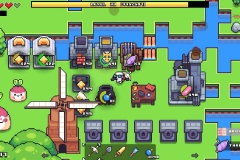 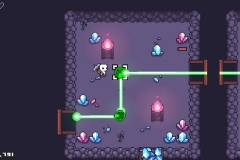 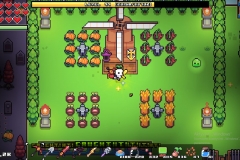 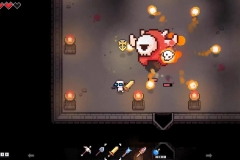 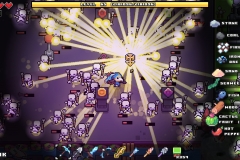 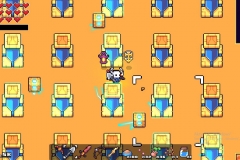 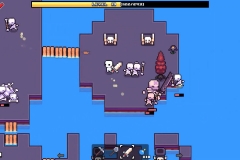 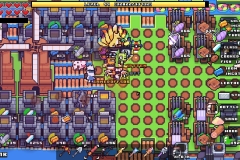 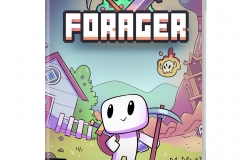 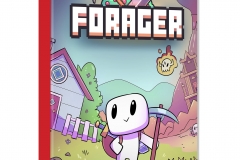 Forager (Switch) comes out on the Nintendo eShop on July 30th worldwide. The retail release will follow on September 10th in North America, and September 13th in Europe. The Upcoming Games page has been updated!

Here’s a small blurb about One Piece: Pirate Warriors 4:

In FIA European Truck Racing Championship, the simulation pushes the limits of what’s possible, and everything has been designed to guarantee players all the thrills of racing in these spectacular races. With dynamic weather, different physics and inertia for each vehicle, and manual management of brakes and water cooling, everything has been included to ensure players experience the ultimate challenge.

In FIA European Truck Racing Championship, players can take the wheel of 45 official trucks from top manufacturers, including Volvo, MAN, Freightliner, Western Star and many others! They can test their driving skills on all 8 faithfully recreated circuits of the ETRC, as well as on iconic circuits such as Laguna Seca, the COTA and Fuji Speedway. All 20 teams and championship drivers are also included in the game.

With 5 single-player and 5 multiplayer modes, FIA European Truck Racing Championship is a realistic simulation and an exciting new option for fans of racing games. 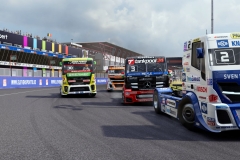 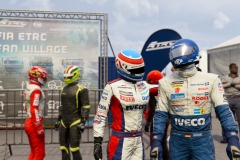 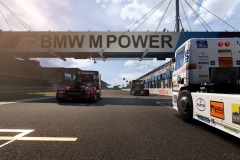 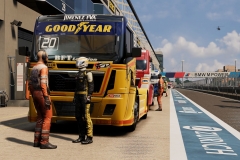 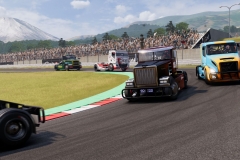 FIA European Truck Racing Championship (Switch) comes out on July 18th in Europe and North America. The Upcoming Games page has been updated!

Outright Games have announced another game for the Nintendo Switch: Race With Ryan, a kart racer based on the famous YouTuber. It will be released on November 1st in Europe and North America.

Race with Ryan is every bit as colorful, fun and fast as has come to be expected from the teams behind Ryan’s World. Race against family and friends in up to 4-player-split-screen mode as all the beloved characters from Ryan’s World created by Ryan and his family including Ryan, Combo Panda™, Gus the Gummy Gator™, Red Titan™, Mo™, Peck™, Alpha Lexa™ & Gil™. Step on the gas and collect Mystery Eggs full of surprises such as Sticky Ooze, Burger Shields and much more to help you power up and show who the fastest racer really is.

At seven years old, Ryan is the most popular kid in the world…ever. As a top creator on YouTube, his channels receive 1 billion views per month, and have amassed over 27 million subscribers. His Ryan’s World universe spans everything from toys to toothbrushes. Expanding Ryan’s World into console games is yet another way pocket.watch and Ryan’s family fulfill the mission to bring kids more of what they love.

Race With Ryan (Switch) comes out on November 1st in Europe and North America. The Upcoming Games page has been updated!