Here’s the latest commercial for Paper Mario: The Origami King:

2 Awesome Studio have announced their latest game for the Nintendo Switch: Rainswept, a murder mystery adventure game developed by Frostwood Interactive. It will be released on July 24th in Europe and North America. It will cost $9.99.

Rainswept takes you on an emotional adventure in a small town affected by a double shooting. Join Detective Stone and unravel entangled threads of love, relationships and unresolved trauma in this character driven murder mystery game. Detective Michael Stone arrives in the small town of Pineview to assist the local police force with a seemingly simple case – A couple is found dead in their kitchen. The locals believe it to be a case of murder-suicide, their speculation fueled by rumors of the turbulent nature of the couple’s relationship. Help Detective Stone, assisted by the driven and empathetic Amy Blunt, discover the truth behind Chris and Diane’s story. But be warned: the further he pursues the case, the more his own past shall come back to haunt him. And the closer his sanity will be pushed to the edge. 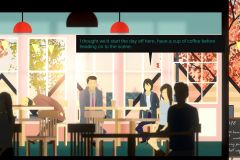 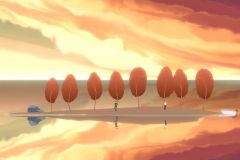 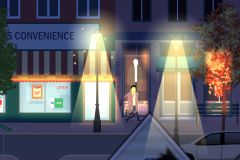 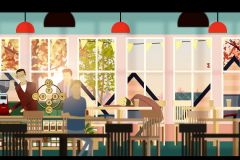 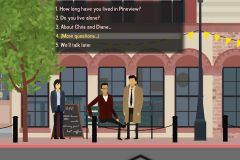 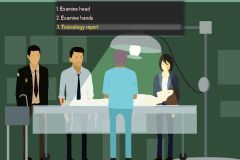 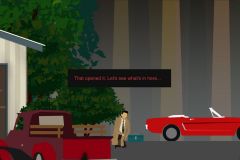 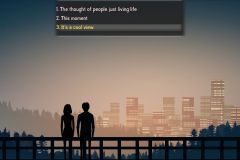 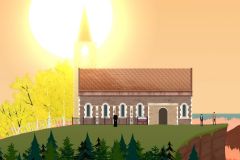 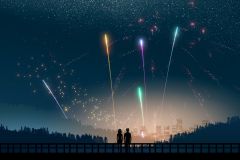 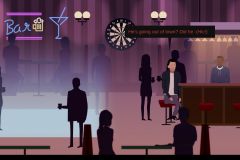 Rainswept (Switch – eShop) comes out on July 24th in Europe and North America.

Team17 have announced that Neon Abyss is to get the Loveable Rogues character DLC at launch. It will be free during launch week, for early purchasers. It includes two additional playable characters (Saya and Amir), bringing the total to 10. You can find details about them on this page! 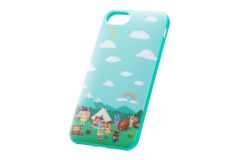 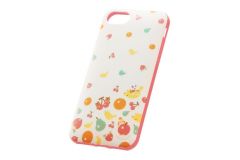 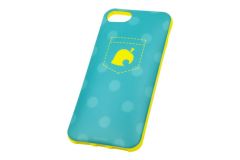 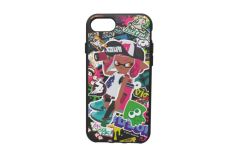 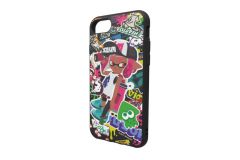 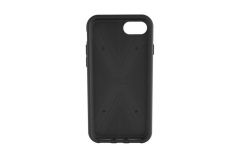 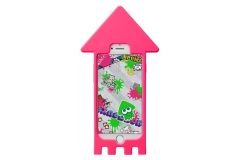 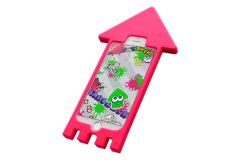 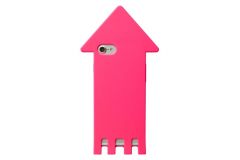 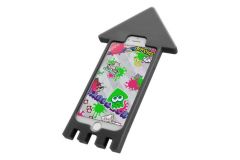 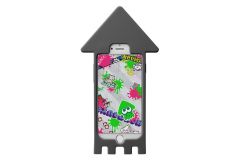 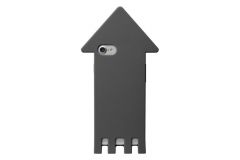 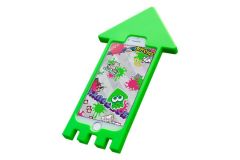 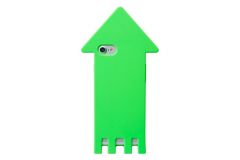 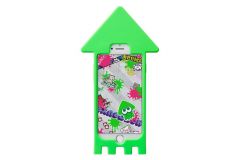 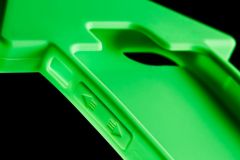 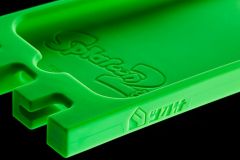 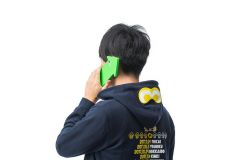