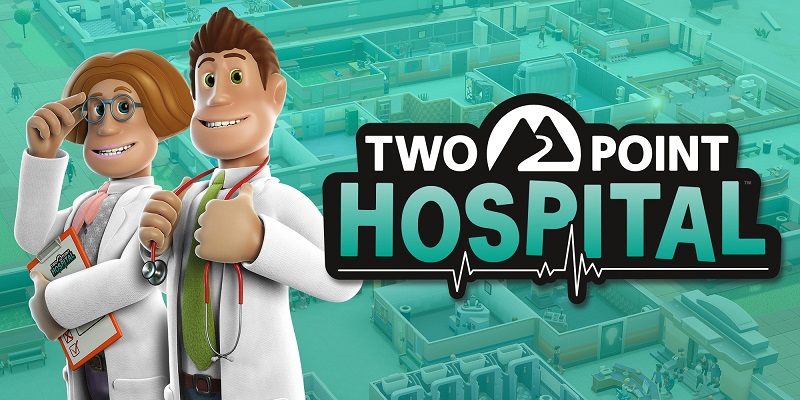 Nintendo have announced that the next Game Trial for Nintendo Switch Online subscribers in Europe, Australia, and New Zealand features Two Point Hospital: JUMBO Edition. Here’s the dates for this one:

Unfortunately, it does not look like there’s a special sale running alongside this Game Trial. Also, we don’t know if it will also come to North America and/or Japan later down the line.

Here’s the latest trailer for Miitopia:

Here’s the latest Do You Know Your Nintendo video, featuring The Legend of Zelda: Skyward Sword HD!