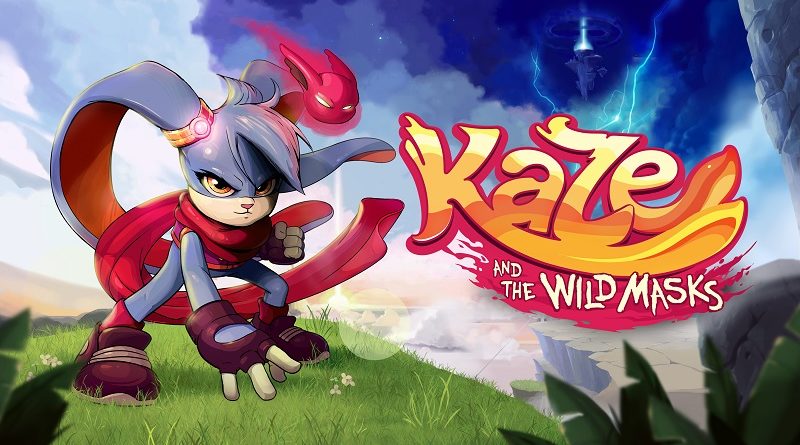 Today’s Daily news: Kaze and the Wild Masks announced for the Nintendo Switch, but also…

Soedesco have announced their latest game for the Nintendo Switch: Kaze and the Wild Masks, a classic side-scrolling platformer developed by PixelHive. No release date yet, but here’s a trailer, some details, the list of key features, and some pictures (including the boxart) for the game:

With hand-animated pixel-art graphics, classic side-scrolling action and a fierce rabbit as the protagonist, Kaze and the Wild Masks takes players back to the 90’s where animals with attitudes ruled the day. Besides running and jumping, players can acquire masks’ and utilize the masks’ powers to perform special abilities such as flying in the air and swimming underwater.

In Kaze and the Wild Masks, you journey through the Crystal Islands in 90’s classics platformer style. Play as Kaze and save your friend Hogo from a curse that spread chaos around the islands. Face enraged living vegetables by invoking the powers of the Wild Masks. Pounce ferociously like a tiger, soar through the sky like an eagle, sprint fiercely like a lizard and rule the sea like a shark. 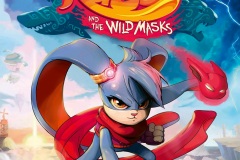 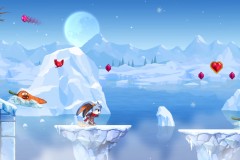 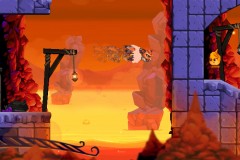 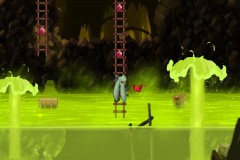 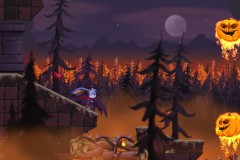 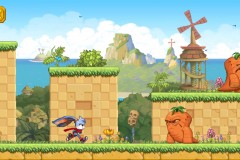 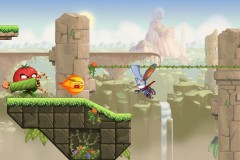 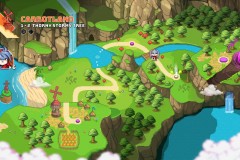 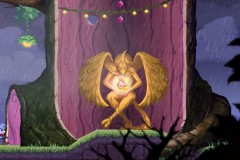 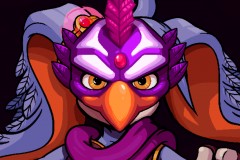 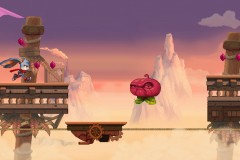 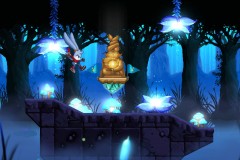 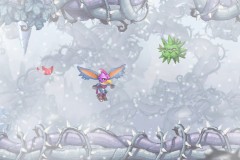 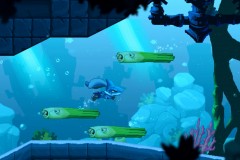 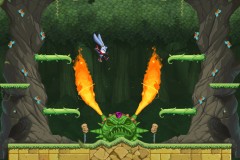 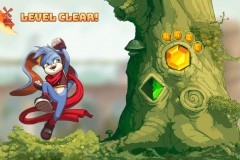 Kaze and the Wild Masks (Switch) does not have a release date yet.

Here’s some pictures (including the boxart): 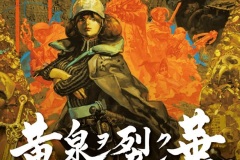 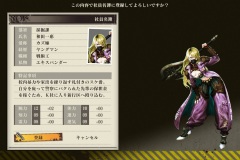 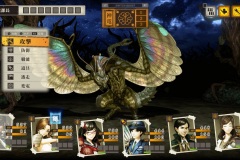 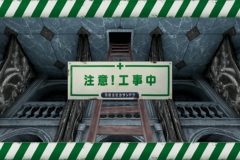 Carrion comes out later this week worldwide, but the soundtrack (composed by Cris Velasco) is already available on several digital music platforms and streaming services. Click here to get links to the various places where you can get it from!

Here’s a trailer for How We Make Minecraft, a video series about how Minecraft is made. The first episode will debut next week, on July 31st!