Capcom have announced that a Monster Hunter Rise Direct Digital Event will be livestreamed on January 7th worldwide, at the following time:

This presentation will share the latest details about the game, including the release date for the demo version, as well as the latest trailer and more footage.

RetroMania Wrestling (Switch) comes out on February 26th in Europe and North America.

Bandai-Namco have announced their latest game for the Nintendo Switch: SD Gundam G Generation Cross Rays Platinum Edition, the “Definitive Edition” of the game, slated for a March 25th release. It includes all the DLC ever released for the game (along with some extras), and will cost 5 980 Yen + taxes. 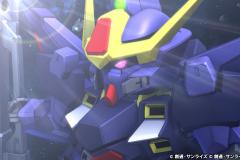 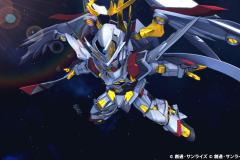 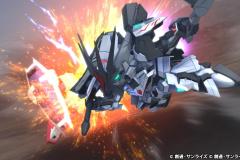 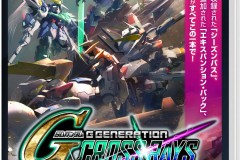 Orangepixel have announced their latest game for the Nintendo Switch: Stardash, a platform featuring GameBoy-inspired graphics and music. It will be released on January 7th in Europe and North America.

Stardash throws you back to the good old gameboy days, monochrome graphics, catchy chiptunes, and CHALLENGING platformer gameplay! Stardash is a love letter to classic platformer games from the Gameboy era. The gameplay is simple: run, collect, finish at the right side of a level. But the execution requires a lot of trial and error and improving your skills!

The levels are short, but will increase in difficulty pretty quickly. You can earn multiple Stars by completing the level in different ways: Collect all coins, complete level before time runs out, and a flip-mode which you unlock by unlocking all levels in a world first.

Every level has a hidden key for you to find, if you find all the keys in a world, you unlock a special temple-level which is only for the very skilled players! 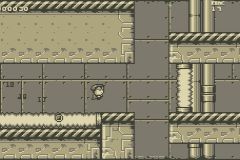 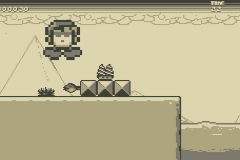 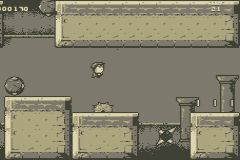 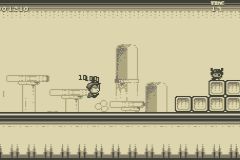 Stardash (Switch – eShop) comes out on January 7th in Europe and North America.

It has been announced that the Kickstarter campaign for Ova Magica (a farming x monster taming game) will go live on February 9th. Check out this page if you want to be notified on launch day! 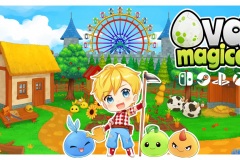 Niantic have announced a special contest for Pokémon GO: players who take part can have their Trainer appear as event-exclusive Trainer during the upcoming Pokémon GO Tour: Kanto event. Check out this page to find out how you can participate in this contest, which runs until January 11th! 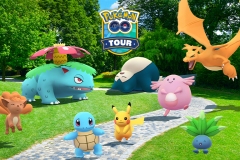