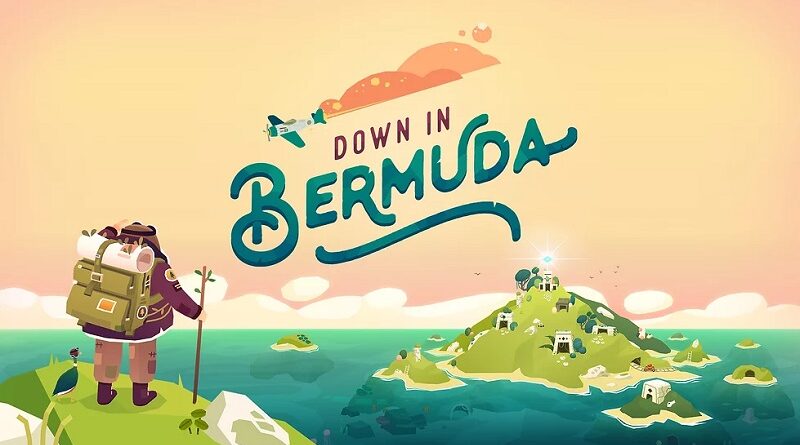 Today’s Daily news: Down in Bermuda announced for the Nintendo Switch, but also…

Yak & Co. have announced their latest game for the Nintendo Switch: Down in Bermuda, a puzzle adventure game. It will be released on January 14th in Europe and North America for $19.99.

An unnatural storm leaves an adventurous aviator stranded for decades within the infamous Bermuda. Overcome creatures of the deep and unravel the island’s secrets in search for a way back home. Down in Bermuda is a quirky adventure filled with puzzles to solve and mysteries to uncover. Our adventurous aviator Milton finds himself trapped in a time bubble deep inside Bermuda and needs your help to escape. Crack codes, solve puzzles, collect magic orbs and escape each of the six unique islands, each one leading to the next on a quest for a way back home.

Down in Bermuda (Switch – eShop) comes out on January 14th in Europe and North America.

Deep Silver have announced that digital pre-orders for Gods Will Fall are now live. Players who pre-order the game will get the Hunter’s Head Gear as bonus.

Here’s some details about that exclusive piece of gear:

The Hunter’s Head Gear is assigned at random in each new game playthrough. The thrill of the hunt runs through the blood of the clan and it is ritual for the trophies seized to be worn proudly and displayed for all to take notice. The hides of five exclusive beasts – a wolf, bear, boar, fox, and badger -are fit to be worn by any warrior and shall act as an emblazoned warning to the gods that the hunt is indeed on.

But that’s not all: Deep Silver have also announced that a special edition of the game, called Valiant Edition, is also available for pre-order. It includes the Valley of the Dormant Gods DLC, but also all the following:

Finally, here’s the latest trailer and some more screenshots for the game: 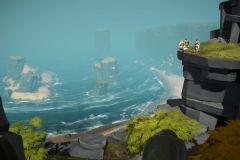 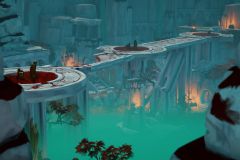 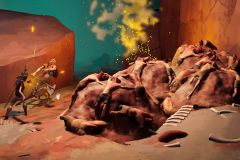 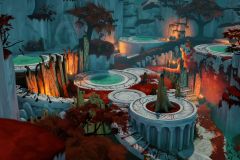 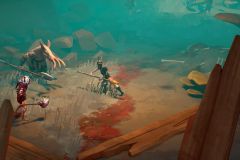 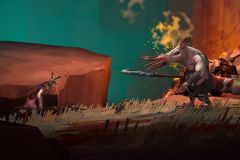 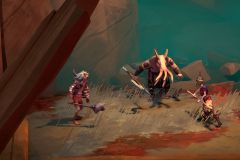 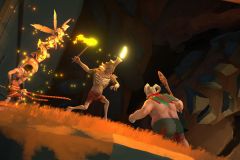 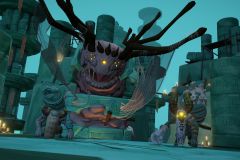 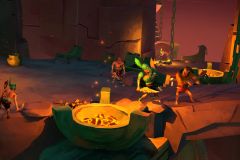 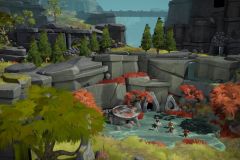 Gods Will Fall (Switch – eShop) comes out on January 29th in Europe and North America.

Here’s an updated list of key features for Spacebase Startopia:

Forever Entertainment have announced their latest game for the Nintendo Switch: Binarystar Infinity (developed by Ricci Cedric Design Games). No release date yet, but here’s a trailer and some details:

On stardate 2258.42, Talios, the main moon of our system was destroyed by an unknown mothership. As the best pilots of the Binarystar Space force, you are in charge of assessing the threat, strategically retaliate, and destroy the unknown invader.

Binarystar Infinity (Switch – eShop) does not have a release date yet.

Here’s the latest TV Commercial for Sakuna: Of Rice and Ruin in Japan:

Here’s the latest Do You Know Your Nintendo? video, this time focusing on Pikmin 3 Deluxe: