You can get this set of items from the Nintendo eShop, like the previous ones! 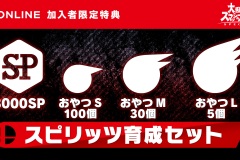 Some more physical rewards have been added to My Nintendo in Japan: 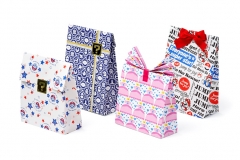 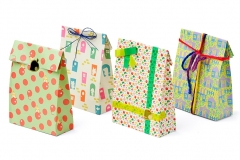 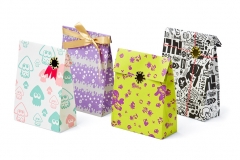 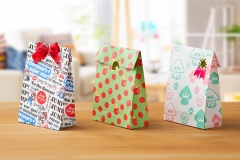 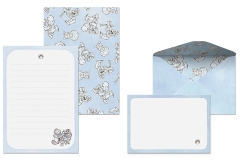 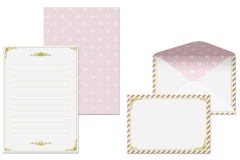 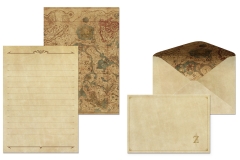 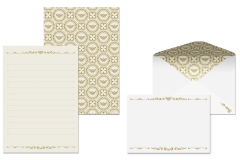 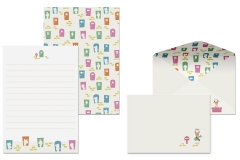 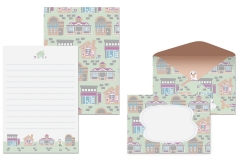 Here’s a trailer, some details, and the list of key features for it:

The young pupper, Milo, is enjoying his time in the park and sees a delicious bone to chew on! This bone is cursed and sets free the Evil King Old Skull. Now it’s up to Milo to go on an adventure to stop the curse! Choose from three difficulty levels for your adventure! You can even change up the kind of experience you want by focusing only on puzzles or combat. Pick up items and useful tools on your quest to take on ghosts and solve block puzzles to stop the Evil King Old Skull!

JanduSoft have shared some details about Reknum, a 2D action platformer by NAPE Games releasing on January 31st in Europe and North America (price: 4.99€ / $4.99). 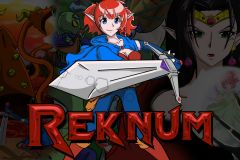 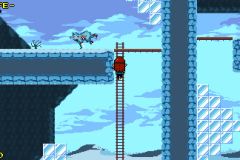 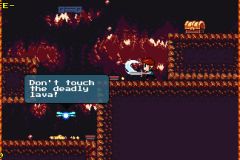 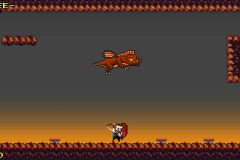 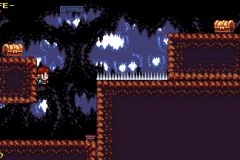 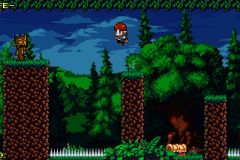 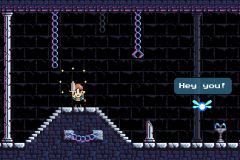 Reknum (Switch – eShop) comes out on January 31st in Europe and North America.

Here’s the preview trailer for the next Summon Showcase in Dragalia Lost, Monster Hunter Primal Crisis (Part One), which goes live on Wednesday (January 29th):