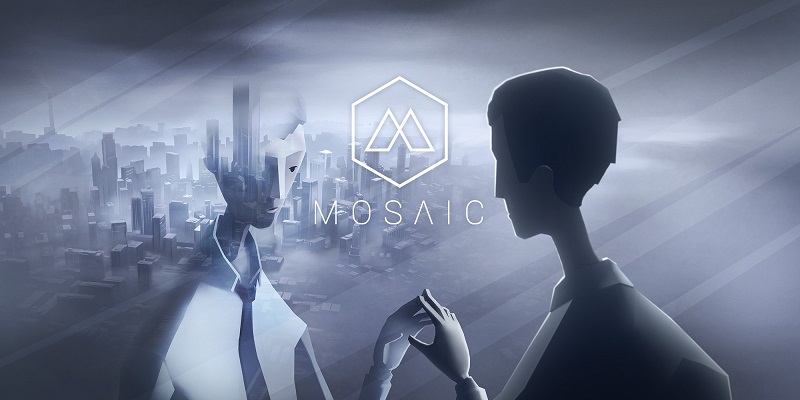 Nintendo t-shirts & hoodies (My Nintendo US)

Nintendo have added a few t-shirts and hoodies to its My Nintendo Store in the United States. The following are now available exclusively via this store: 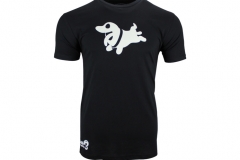 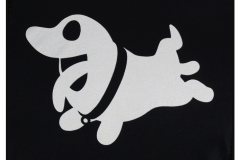 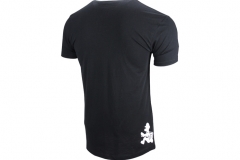 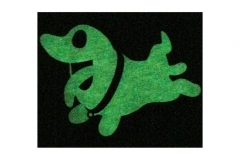 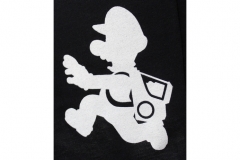 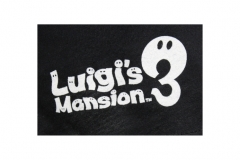 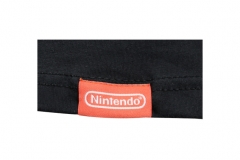 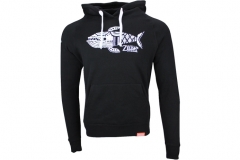 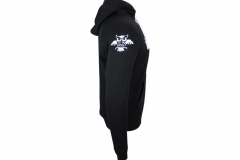 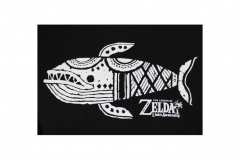 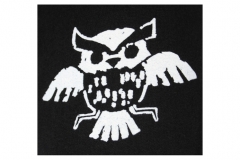 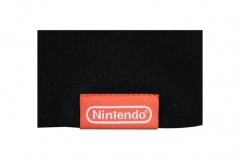 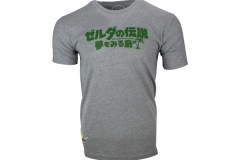 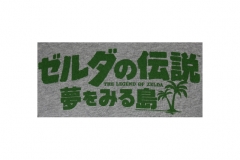 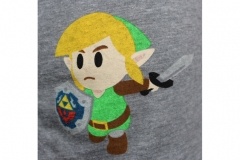 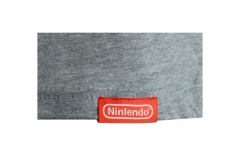 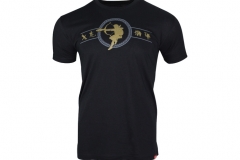 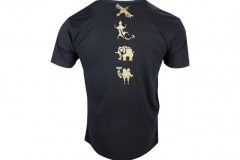 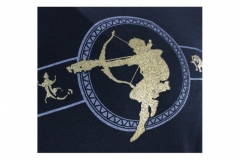 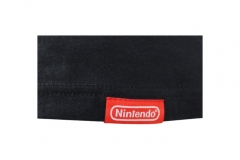 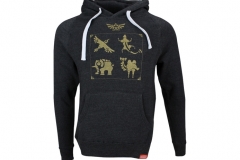 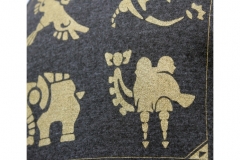 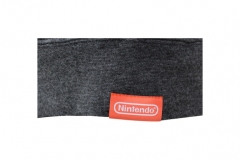 You can find those t-shirts and hoodies on the My Nintendo Store!

Here’s the launch trailer for Mosaic, now available in Europe and North America:

Back in 2017, iLife Technologies won a lawsuit against Nintendo. They were claiming that their Wii Remote used technology that they had patented, and they were effectively awarded a $10.1 million jury award.

Fast-forward a couple of years later, and things have taken a turn for the worse for iLife Technologies. A federal court in Dallas ruled that the patent in question was invalided, after concluding that it was trying to cover the broad concept of using motion sensors to detect motion. As such, the jury award was also nullified. This was the last of 6 patents iLife Technologies tried to use to make some money on the back of Nintendo, and now, all 6 of them have been invalidated.