The Pokémon Company have announced that the 2020 Pokémon World Championships will take place from August 14th to August 16th in London, and more precisely ExCeL London.

As usual, there will be side tournaments, special events, and various other activities. Entry will be free to invite players, but spectators will have to pay for a badge (that comes with various goodies). 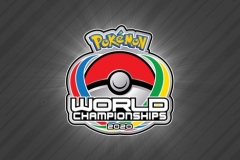 Niantic have announced that the next Community Day will take place on February 22nd, with the following bonus: 3× Catch Stardust. As for the featured Pokémon, it’s… up to the players, who will have to decide it via a vote!

Players can choose among the following Pokémon:

Make sure to check out this page for all the details about the vote, including when said vote will take place!

Niantic have announced several Live Events for Pokémon GO in 2020: 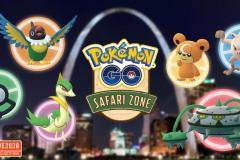