Nintendo have revealed Cindered Shadow, the side-story included in the Expansion Pass for Fire Emblem: Three Houses. It will be released on February 12th in North America, and February 13th in Europe and North America (timezones oblige).

Cindered Shadows will feature the Ashen Wolves, the mysterious secret 4th House at the Officers Academy, and stars some brand new students. They don’t have a Professor, and they live in a place called The Abyss, located beneath Garreg Mach Monastery (previously teased in one of the DLC quests for the game).

Here’s the trailer for the DLC (English and Japanese versions): 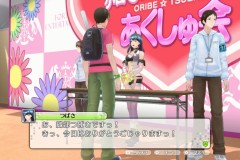 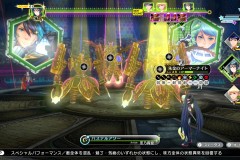 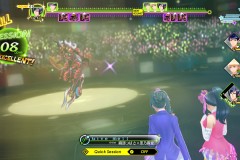 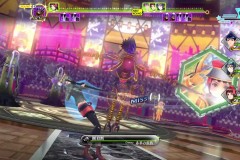 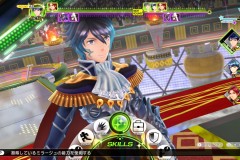 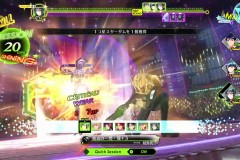 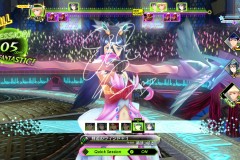 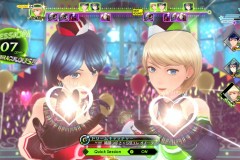 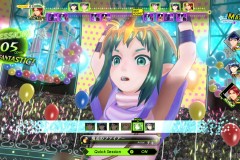 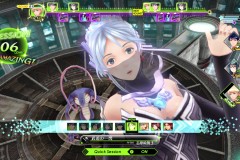 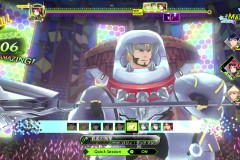 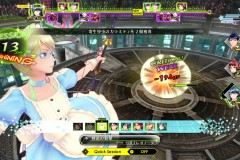 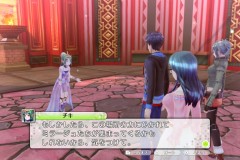 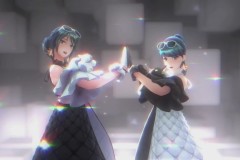 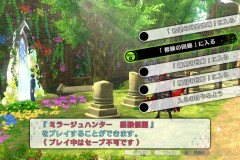 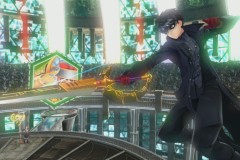 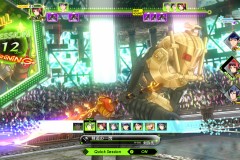 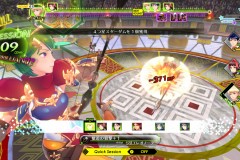 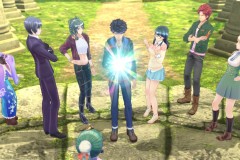 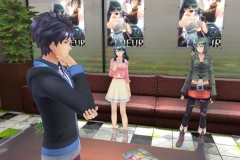 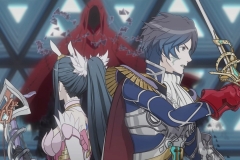 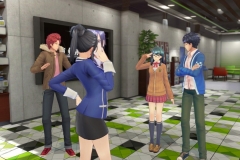 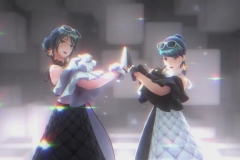 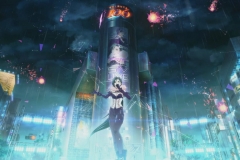 Warner Bros. and NetherRealm have announced that the next DLC character for Mortal Kombat 11, The Joker, will be released on January 28th for owners of the Kombat Pack (and February 4th for everyone else).

Here’s the trailer for this character:

The Joker will come with some new skins:

But that’s not all: a new Tower Event will run from January 23rd to January 27th. It will feature the following: