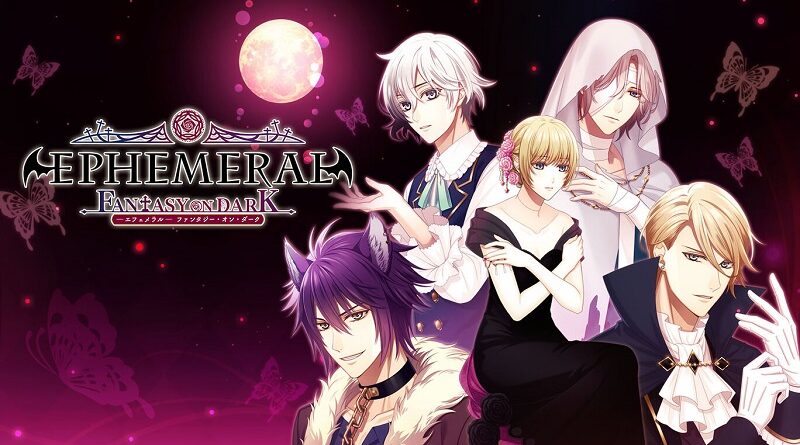 HuneX have announced their latest game for the Nintendo Switch: Ephemeral – Fantasy on Dark -, an Otome Visual Novel. It will be released on January 21st in Japan, and will cost 4 290 Yen. It will require 1.3GB of free space, and will offer an English language option. 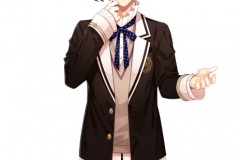 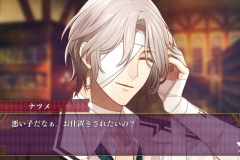 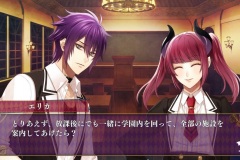 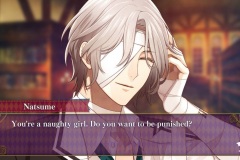 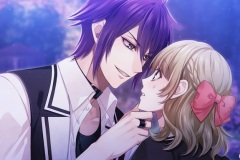 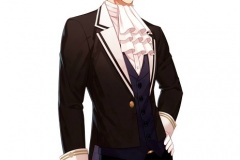 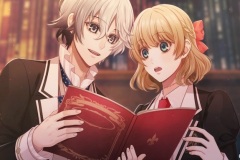 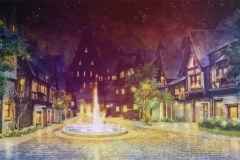 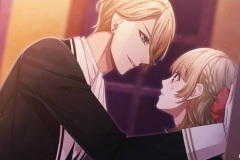 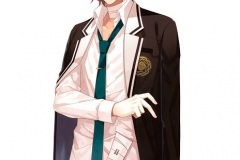 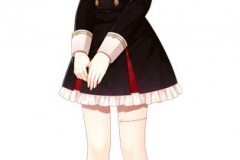 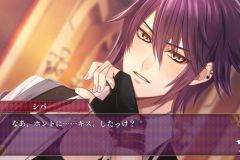 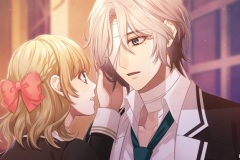 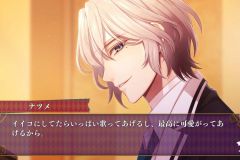 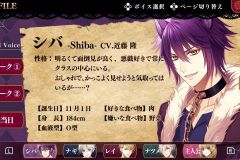 Ephemeral – Fantasy on Dark – (Switch – eShop) comes out on January 21st in Japan.

Heads up for players interested in Cyber Shadow: it’s now available for digital pre-order in Europe and North America!

Transolar Games have announced a game for the Nintendo Switch: Hero-U: Rogue to Redemption, a Fantasy Adventure RPG. It will be released on February 9th in Europe and North America.

Street-smart young adult Shawn O’Conner is trying to gain entry into the Thieves Guild when a shadowy stranger makes a tantalizing offer: Enroll in the prestigious Hero University and become an honorable Rogue instead of a thief.

Join Shawn for a whirlwind education into the tools, tricks, and ethics of the Rogue class. Explore Hero University’s vast castle by day or under cover of night. Befriend your classmates, romance them, or hold them at arm’s length. Practice your skills and protect the University to prove that you are Hero material. How you choose to play will determine Shawn’s success at Hero-U.

But there’s even more to the story. Why was Shawn handpicked to attend Hero University? What happened to his missing father, and what legacy did Dad leave behind? What are the dark secrets in the catacombs beneath the Hero-U castle? The answers to these questions and more lie within the castle walls — if you can find them.

But that’s not all: Transolar have announced that they are also bringing Summer Daze at Hero-U, a sequel/spin-off, to the Nintendo Switch this Summer.

Ghostrunner (Switch) comes out on January 28th in Japan.

Turtle Cream have announced that Bouncing Hero will be released on January 21st in Japan. It’s now available for digital pre-purchase for 450 Yen (regular price from launch: 500 Yen). It requires only 58MB of free space, and does offer an English language option. 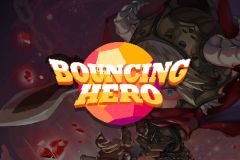 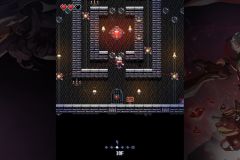 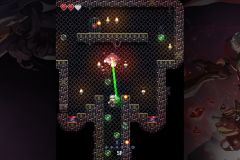 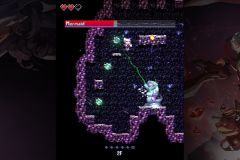 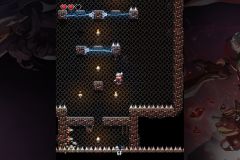 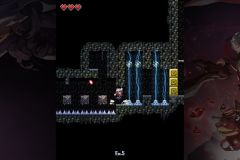 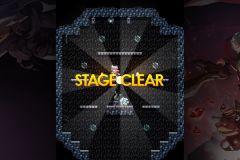 Rainy Frog have announced that they will release Distraint 2 in Japan on January 28th. It will cost 800 Yen in that region. 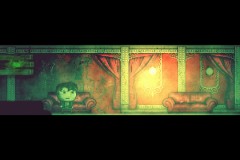 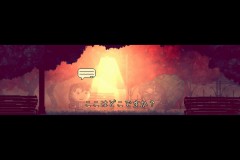 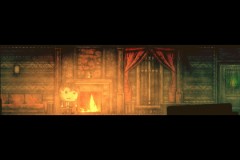 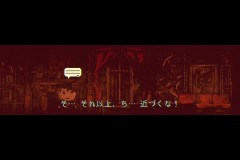 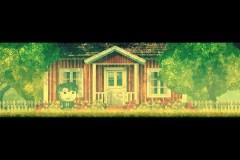 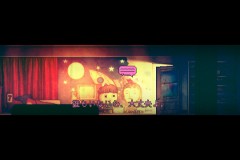 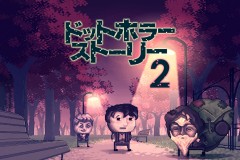 Distraint 2 (Switch – eShop) comes out on January 28th in Japan.