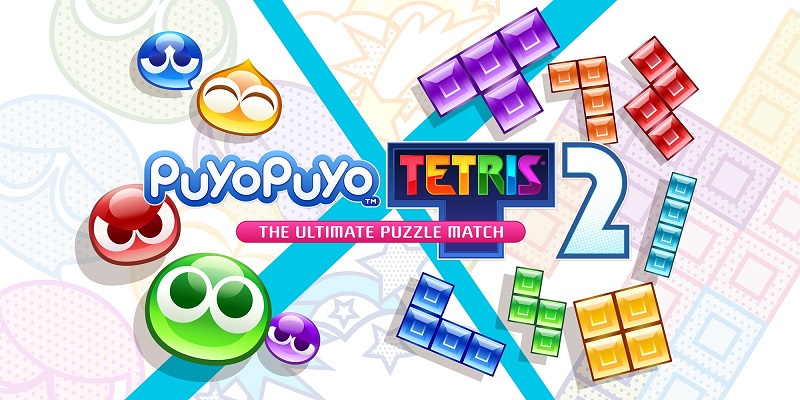 Frog Vibes have announced a game for the Nintendo Switch: Here Comes Niko!, a “cozy 3D platformer for tired people”. No release date yet, but here’s a trailer and some details:

In Here Comes Niko! the cozy 3D platformer for tired people, you’ll play as Niko traveling across scenic islands. Make new friends, catch fish, solve puzzles, snag bugs, and more! Oh, Did I mention your boss is a frog? With Here Comes Niko! you’re in for the most laid back adventure of your life!

Here Comes Niko! (Switch – eShop) does not have a release date yet.

Sold Out have announced that Disjuntion will be released on January 28th in Europe and North America.

Inspired by tech noir classics, Disjunction is a sci-fi stealth-action RPG set in the dystopian underworld of 2048 New York, following three hardened citizens as they rise to uncover a conspiracy threatening to alter the city’s fate.

Featuring an interconnected narrative starring three playable characters, players can choose their playstyle and use an arsenal of futuristic tech, weaponry and cybernetic upgrades to engage in lethal, high-octane combat, or utilize distraction techniques and non-lethal attacks to stick to the shadows and evade detection. Experience a reactive story shaped by your actions, unlock cybernetic upgrades to augment your abilities, and crush entire factions or convince them to aid your cause. Your destiny is yours to write.

Disjuntion (Switch – eShop) comes out on January 28th in Europe and North America.

Heads up for players interested in Puyo Puyo Tetris 2: the demo is now available for download in Europe. No word on a North American release just yet.

Golden Force (Switch) comes out on January 28th in Europe and North America.

Here’s some gameplay footage for Super Baby 2 in Dragon Ball FighterZ, releasing on January 15th worldwide (January 13th for players who own the FighterZ Pass 3):