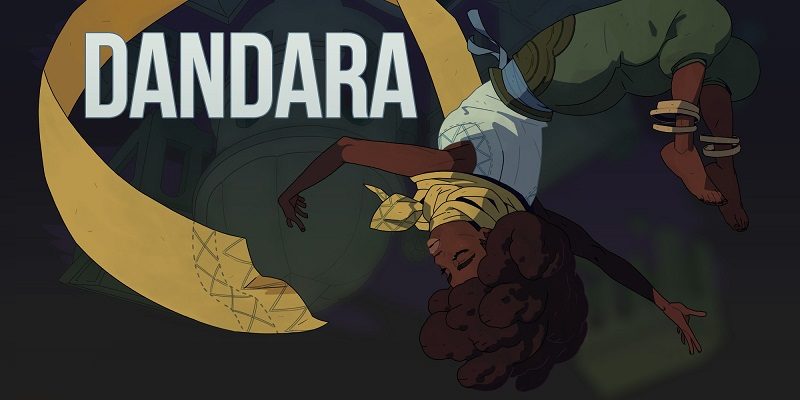 In order to celebrate the second anniversary of the game, Raw Fury and Long Hat House have announced a free expansion for Dandara: Trials of Fear. It will adds “a ton of brand new content” for the game, and it will be available for free for players who already own the game.

No release date yet, but here’s a teaser trailer and some details:

SEGA have announced that the next two SEGA Ages in Europe and North America are SEGA Ages Sonic the Hedgehog 2 and Puyo Puyo 2, both releasing on February 20th. As usual, they will cost $7.99 each.

Here’s some details and screenshots for both games:

For so many, Sonic The Hedgehog 2 was the reason players spin-dashed their way to the local game store to pick up a Genesis. Aside from the return of the competitive two-player mode, newly-added features include the “drop dash” (introduced in Sonic Mania) that lets players spin dash in mid-air to quickly gain speed; Super Sonic Mode, which lets you play as the overpowered hedgehog right from the start; a Time Trial mode with online rankings; and perhaps most exciting of all, Knuckles the Echidna! Yes, you won’t need to bust out your copy of Sonic & Knuckles to play as the grape-loving knucklehead.

Hailed as one of the most successful games for the Genesis (Mega Drive), Sonic The Hedgehog 2 garnered critical acclaim swiftly after its 1992 release. Follow Sonic and Tails (in his series debut!) as they team up against the nefarious Dr. Eggman in order to save the Chaos Emeralds from the clutches of evil. 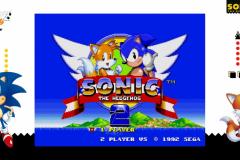 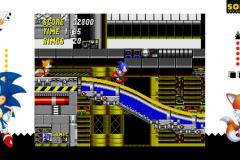 Also, no, your eyes aren’t deceiving you – after 25 long years, Puyo Puyo 2 will finally receive an official English localization for Western fans! This release of the arcade version goes above and beyond expectations. SEGA AGES Puyo Puyo 2 adds two-player online battles, online rankings, a quick rewind function, and a much-requested colorblind mode. This fan-favorite entry is now more accessible than ever before!

Puyo Puyo 2 (also known as Puyo Puyo Tsu) is considered one of the biggest arcade games of all time in Japan. This sequel introduced an improved ruleset along with the ability to offset Garbage Puyo sent by your opponent by creating Puyo chains of your own. Swap between Single Puyo Puyo, Double Puyo Puyo, and Endless Puyo Puyo game modes for even more Puyo fun in this classic puzzle experience. 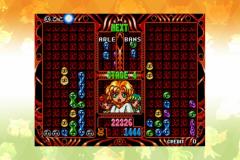 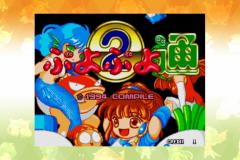 SEGA Ages Sonic the Hedgehog 2 and SEGA Ages Puyo Puyo 2 (Switch – eShop) both come out on February 20th in Europe and North America. The Upcoming Games page has been updated!

Here’s the launch trailer for the Double Trouble DLC for Wargroove, now available in Europe and North America (for free!):