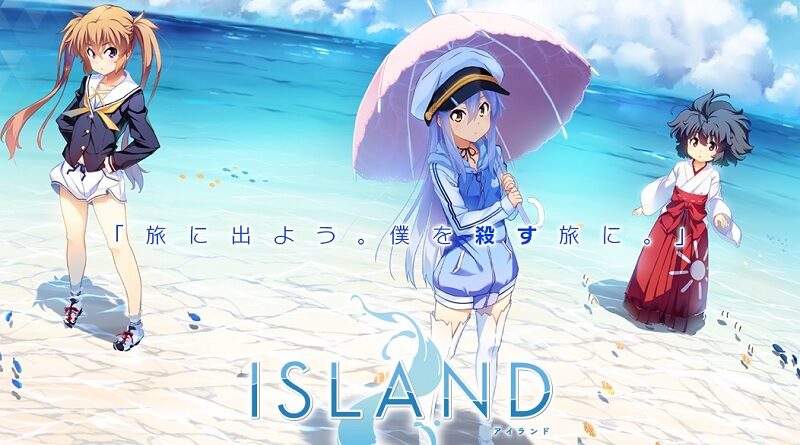 Polygoat have announced a game for the Nintendo Switch: Stitchy in Tooki Trouble, a platformer. It will be released on March 11th in Europe and North America.

A charming new side-scrolling platformer is coming soon to Nintendo Switch – run, jump, slide, slam and glide to find your stolen corn as Stitchy, an athletic scarecrow! It’s a piece of corn cake to dive in and out of this colorful single player action game, making it perfect for playing on the go.

Save your corn and defeat troublesome thieving Tooki! As Stitchy, a dedicated scarecrow, you are on a mission to recover every stolen piece of corn and reclaim your fields from the evil wooden Tooki!

The striking art style is packed with color and character, bringing to life the varied worlds that Stitchy must platform his way through. Ride minecarts, dodge chunky wooden piranha, delve into a Tooki factory, face massive boss battles, and much more!

Stitchy is easy to pick up and play on the go, with charming fairy-tale art plus inventive enemies and intuitive controls that make this an all ages platforming delight! Trust us – you’ll be a-maized! 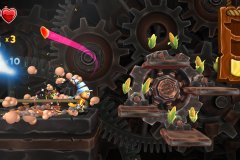 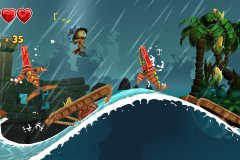 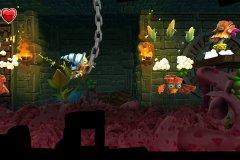 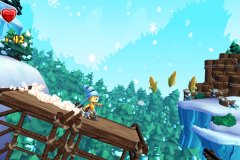 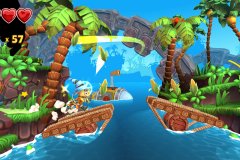 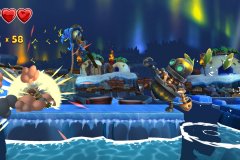 Stitchy in Tooki Trouble (Switch – eShop) comes out on March 11th in Europe and North America.

Here’s the opening video for Island:

Akiba’s Trip: Hellbound & Debriefed (Switch) comes out on May 20th in Japan. No release date for North America yet.

Flyhigh Works have announced that Super MetBoy! will also be released on March 4th in Europe and North America.

Here’s a trailer in English:

Narita Boy (Switch – eShop) does not have a release date yet.

The latest Kickstarter update for Coral Island is now available: