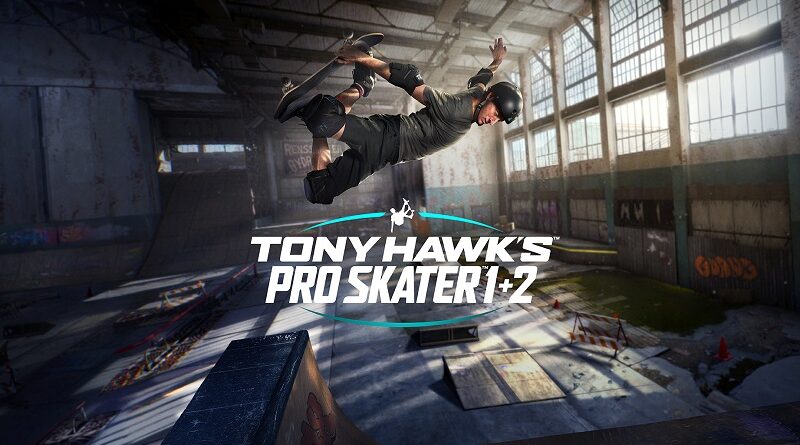 Activision have announced their latest game for the Nintendo Switch: Tony Hawk’s Pro Skater 1 + 2. It will be released later this year in Europe and North America.

The Little Nightmares II soundtrack (composed by Tobias Lijia) is now available on several digital music and streaming platforms: click here to get a link to all the platforms that sell/stream it!