Today’s Daily news: latest set of screenshots for Trials of Mana now in English, but also…

Here’s the latest set of screenshots for Trials of Mana, now available in English: 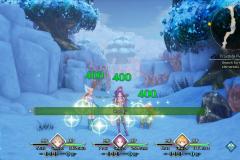 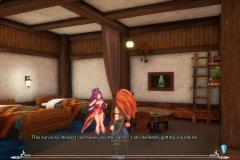 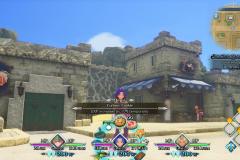 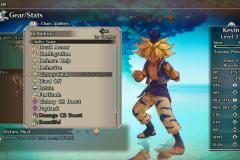 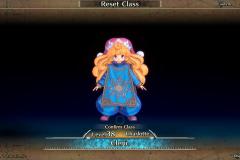 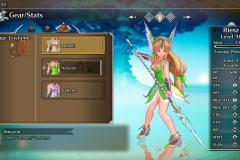 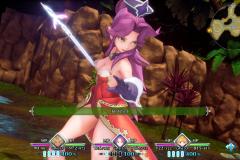 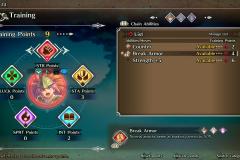 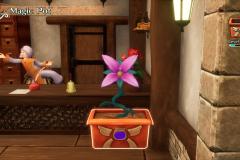 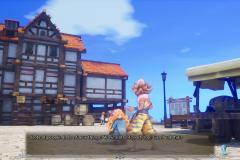 Here’s the latest set of character videos for One Piece: Pirate Warriors 4, showcasing the following characters:

Here’s the latest set of pictures for Harukanaru Toki no Naka de 7: 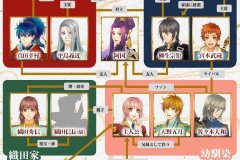 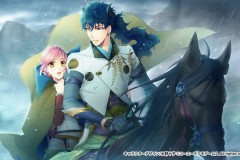 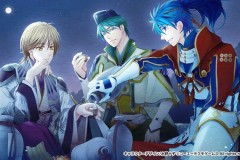 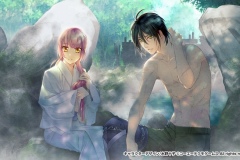 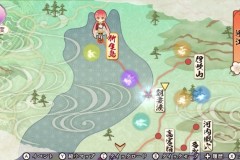 Today, HAL Laboratory celebrates its 40th Anniversary. Indeed, it’s on February 21st 1980 that the company was founded! To celebrate, HAL Laboratory shared a special illustration featuring Kirby and friends, but also their other franchises (such as BoxBoy!, Picross 3D, and more).

You can see how it was created in the video below:

The Coronavirus outbreak isn’t interfering with just the production and shipments of the Nintendo Switch, it also has a much larger impact on manufacturing in China. As a result, various products are impacted, including… goodies to be sold at the Fire Emblem Expo II in May. Intelligent Systems have announced that the following will no longer be available for purchase:

The Fire Emblem Expo II takes place on May 5th and May 6th in Japan.