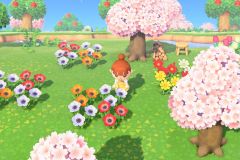 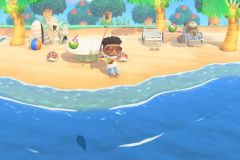 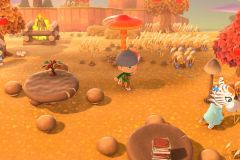 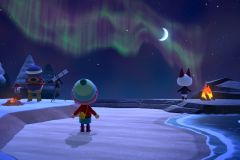 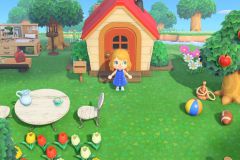 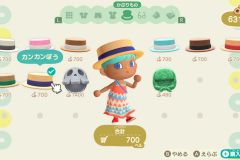 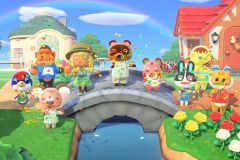 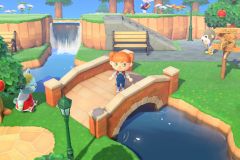 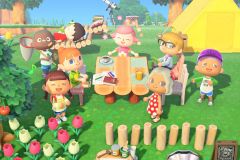 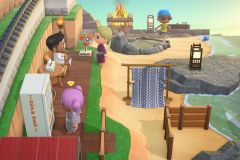 It will be available in the following languages and countries/regions: 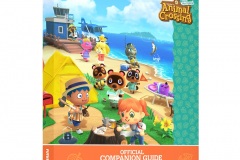 And here’s details about the contents of the guidebook:

Sit back and relax. Your one-stop guide to a perfect island vacation is right here!

Animal Crossing™: New Horizons takes you to a deserted island and lets you craft it into your own personal paradise inhabited by a unique, character-filled community. This premium book is both the perfect guide for getting the most out of island life, and the ultimate reference for anyone who insists on having it all.

We’ll get you settled in on your new island home as quickly as possible. Our useful primers will get you oriented and informed on everything a new resident needs to know.

The sea’s the limit when it comes to customizing your island—you just need the right tools and a little guidance (…and maybe a bit of insider information for playing the stalk market). You’ll find all of this here, and more: every tool and app is explained and our tips for design and money making are not to be missed!

Museum lovers will be in for a treat—as long as you’re willing to be the one providing the exhibits! It’s a hands-on approach to preservation, and every budding naturalist or palaeontologist needs a solid reference book to consult. You won’t find a single specimen that’s not covered here.

Shop Till You Drop

Your island wouldn’t be much of a paradise without decent shopping facilities. Luckily, Timmy and Tommy’s retail experience brings a wealth of desirable goods for purchase. Every last option for the fashionista or interior decorator is lavishly catalogued.

Want to see some of the hottest island destinations that have already found their feet, built a community and began attracting high-volume tourism? We’ve discovered some true gems and arranged photo shoots that are sure to provide plenty of inspiration for building the island of your dreams.

Fans of Animal Crossing will be delighted with the high-quality bookmarks we’ve included—one side features beautiful character artwork, and the other is filled with useful info. We’ve also created an online calendar for keeping track of events on the island and making sure you never miss a resident’s birthday!

It has been announced that a talk about Animal Crossing: New Horizons will be held at the Game Developers Conference 2020. To be more precise, it will take place on March 18th from:

During this talk, Hisashi Nogami (Producer) and Aya Kyogoku (Director) will share details about the development of Animal Crossing: New Horizons:

Presented by producer Hisashi Nogami and director Aya Kyogoku, this talk will delve into the fundamental concepts and design philosophies that have been a part of the franchise since the beginning, and reveal how these ideas have evolved over time in response to changes in the world around us. Attendees will gain fresh insight into the unique gameplay experiences that Nintendo developers create and see how these design concepts are realized in the latest entry in the Animal Crossing franchise, Animal Crossing: New Horizons.

As usual, this talk should not be livestreamed, but based on previous Nintendo talks at the Game Developers Conference, we can expect the following: