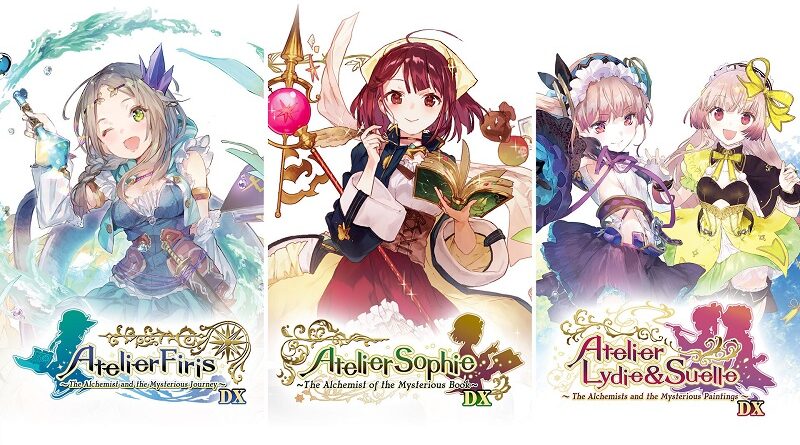 Koei-Tecmo have announced that some more Atelier games are headed to the Nintendo Switch. On April 22nd, the Atelier Mysterious Trilogy Deluxe Pack will be released worldwide. It includes the following games:

Here’s a couple of pictures (including the preview from Famitsu magazine: 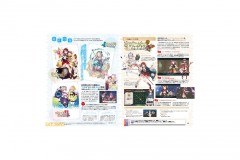 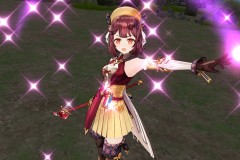 LoverPretend (Switch) comes out on March 25th in Japan.

Cosen have announced that the Japanese version of Fight of Gods will be delisted from the Nintendo eShop on February 28th, due to the developers not renewing the licence. It’s more than likely that the game will come back on the Nintendo eShop quickly, this time self-published by Digital Crafter Publishing. The retail release will remain available in store while stocks last.