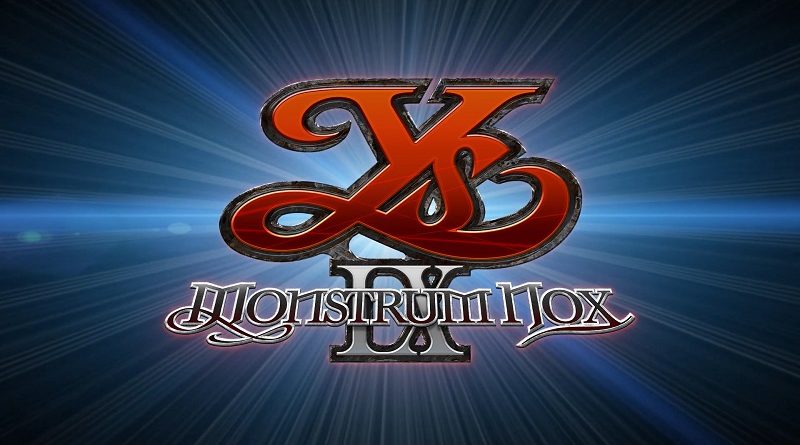 Bonus Stage Publishing have announced a game for the Nintendo Switch: Warshmallows, a online multiplayer arena shooter developed by Your Run and DigitalMania. No release date yet, but here’s a short trailer and some details:

Dash, float, triple jump, smack, loot and shoot your way past others to get the donuts in a fun, family-friendly, online multiplayer arena shooter: Warshmallows! Choose one of the distinctive Warshmallows – marshmallows in war – and get thrown into an arena with three other players having the same goal: to be the last one standing. If you get into a tight situation – don’t worry! – automated bullet time will help you survive.

Choose a cute and cuddly or a weird and funky Warshmallow and use any means necessary to win a round. To win a match (and to get a donut) a player must win five rounds before others, so be prepared for a good crunch! As a Warshmallow gets hit, different protective spheres will take that character in their embrace, giving the player an opportunity to pay back those who shot them! Shock, knock and squeeze the players left standing in a round to make sure the wrong person doesn’t win!

Warshmallows is fun to play, a delight to look at and has massive replay and competitive value – with tons of future patches coming up! The genre of competitive casual games is on the rise with the success of Fall Guys and Among Us. Warshmallows is an excellent addition to the market with its unique approach and fun-for-all gameplay which will keep you hooked for hours on end.

Warshmallows (Switch – eShop) does not have a release date yet.

Historical landmarks from Switzerland come to life amid the art of mystery in Mundaun. In the latest installment of our behind-the-scenes series, creator and game developer Michel Ziegler discusses bringing the abode of another artist to life, and what makes Mundaun’s characters so special, yet so unflinchingly creepy.

Badland Publishing have announced that Pecaminosa has been delayed to May (it was previously slated for a Q1 2021 release). The developers (Cereal Games) are going to use the extra development time to get the “best possible results on all platforms”.

Here’s some more details and hte list of key features for the game:

Pecaminosa blends the charm of pixel art and the mechanics of an Action RPG with the atmosphere of film noir. The Legend of Zelda combined with Touch of Evil.

You have not seen and played anything like it. Interrogate suspects, explore a city dominated by crime and sin, and never hesitate to use your fists and guns. These are hard times in a very tough city.

Customize your character’s appearance and equipment and have it evolve through the L.I.F.E. system, distributing experience points into four different parameters: Luck, Intelligence, Force and Endurance.

Play Blackjack to earn extra money, visit the liquor store, socialize with the scum, visit the police station and the brothel, in addition to other venues recreated with great graphic detail… and don’t trust anyone. There is a bullet with your name on it, and it’s eager to meet you.

Pecaminosa (Switch – eShop) comes out in May 2021 in Europe and North America.