Koei-Tecmo have announced that Atelier Ryza: Ever Darkness & the Secret Hideout has shipped over 350 000 units worldwide since launch. That includes all copies shipped to retailers, but also sales via digital platforms (such as the Nintendo eShop). Unfortunately, no regional or platform breakdown is provided.

Atelier Ryza: Ever Darkness & the Secret Hideout has shipped over 350,000 copies worldwide! Your support has always been an encouragement to us. We hope you look forward to seeing more of Ryza and her friends soon! 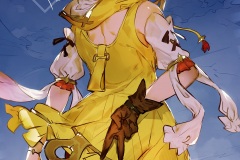 This week, Bubble Bobble 4 Friends will be featured in the latest issue of Famitsu magazine. Here’s the usual preview pictures: 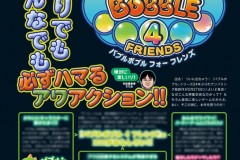 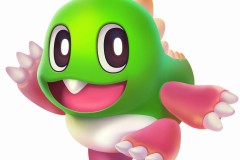 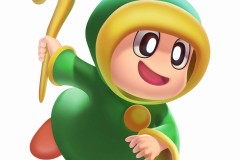 Bubble Bobble 4 Friends (Switch) comes out on February 27th in Japan, and later in North America.

The latest Development Blog post for Moving Out is now live. This one is about a key aspect of development: playtesting, and it details how players helped shape development even from early versions of the game. Click here to check it out!

Moving Out (Switch) comes out on April 28th worldwide.

Here’s a trailer and the list of key features for Lines XL, out on February 20th in Europe and North America (now available for pre-purchase, for $1.99):

Artax Games have announced a game for the Nintendo Switch: MathLand, an educational game developed by Didactoons. It will be released on February 24th in Europe and North America, and will cost 5.99€ / $5.99.

MathLand combines puzzles and maths challenges with the mechanics of a true adventure with exploration, platforming and collectibles. We will guide Ray to finish the evil pirate Max along 5 worlds full of challenges and dangers. With its different difficulty levels, MathLand adapts to any age and kinds of targets, from children in need of almost unnoticedly practice maths, to adults aiming to loosen up their brains and have fun with its puzzles, in the vein of brain training games.

Evil pirate Max has stolen the sacred gems and has cast a spell on the islands, fulfilling them all with obstacles and traps. Young pirate Ray will have to find the gems to restore the natural order of things in this educational adventure with more than 25 levels plagued with obstacles: Lava volcanos, cursed birds, magic doors… and a lot of surprises to discover with the help of the spyglass! 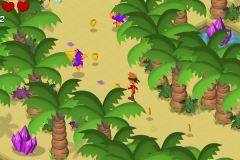 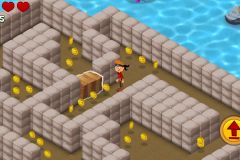 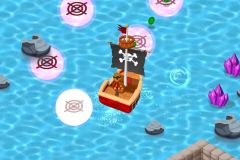 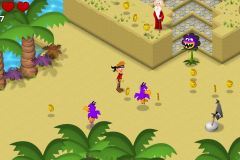 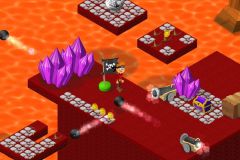 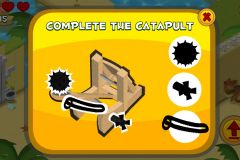 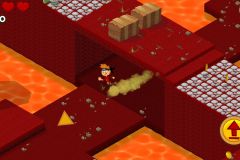 MathLand (Switch – eShop) comes out on February 24th in Europe and North America. The Upcoming Games page has been updated!

These four Streets of Rage composer interviews were originally featured in the 1991-1994 issues of BEEP Megadrive, Megadrive FAN, and Marukatsu Megadrive magazines. Beginning with the first game, composers Koshiro and Kawashima discuss the influences and process of writing these beloved and seminal OSTs. As the early 90s saw “traditional” chiptune music starting to give way to CD-ROM media and PCM music, the conversation occasionally veers into more conceptual “what is game music?” territory, with both composers eager to share their thoughts.