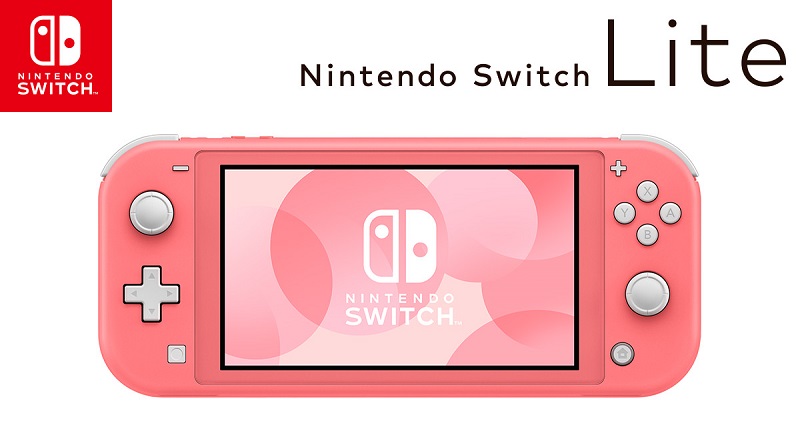 Update: Nintendo have announced that the Coral colour for the Nintendo Switch Lite will be released on April 3rd in North America. Still no announcement for Europe yet.

During the latest meeting with investors, Nintendo explained that they would work towards better converying the appeal of the Nintendo Switch Lite (launched back in September 2019), which has been contributing to the great sales of the Nintendo Switch platform, but didn’t quite perform as expected. And to boost its sales, they’re going to launch a new colour: Coral!

The Coral colour for the Nintendo Switch Lite will launch on March 20th in Japan (with pre-orders to launch on March 7th), alongside Animal Crossing: New Horizons. It’s not clear when Europe and North America will get it, but given Hardware launches have generally been simultaneous this generation, we can expect it on or close to March 20th. Since it’s just a new colour, and not a bundle, its costs the same as a regular model: 19 980 Yen + taxes. 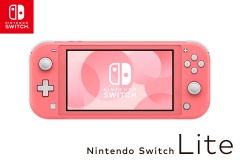 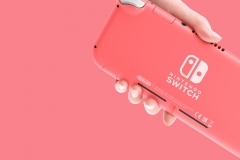 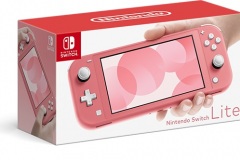 Considering women account for a huge chunk of the Animal Crossing audience in Japan, and the Lite model is particularly popular with women, it was certainly odd that the inevitable bundle announced in January included an OG model and not a Lite model as expected. It looks like Nintendo was instead planning to attract the female audience with a new colour instead.

Also, Nintendo have clarified the stock situation of the Nintendo Switch Lite in Japan (in regard to the Coronavirus outbreak impacting the production and shipments of Nintendo Switch consoles).

Basically, the production for January is meant to cover shipments to the end of March, which means that people interested in the console still have time to buy it (though of course, it’s more than likely shortages will start kicking in before that). This applies to both the Coral model launching on March 20th and the previous 3 colours launched in September 2019.

Finally, Nintendo have announced that pre-orders for the Animal Crossing: New Horizons bundle, as well as the new carrying cases, will also go live on March 7th in Japan.