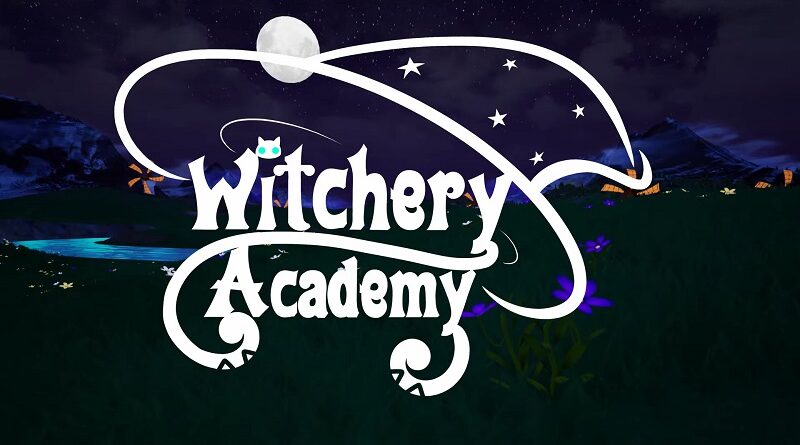 Cubenary have announced a game for the Nintendo Switch: Witchery Academy, a magic-themed life sim. No release date yet, unfortunately.

The colourful and charming life sim with farming mechanics is being developed with consoles in mind from the start. They’ve been testing the game on the Nintendo Switch to polish the graphics and the performance to offer the best experience.

Witchery Academy is a life simulator where you live the adventures of a wizard apprentice, attending classes to train your magical skills with your fluffy spirit companion.

The game offers a cosy experience with wizardry activities such as potion creation, farming, catching spells and bonding time with the cat.

Witchery Academy (Switch – eShop) does not have a release date yet.

ChiliDog Interactive have announced a game for the Nintendo Switch: Boom Blaster, a run ‘n gun title. It will be released on February 19th in Europe and North America.

A group of space prisoners took their chance to escape. But their road to freedom would not be so easy. Meet all kinds of classic monsters and deadly enemies — from small acid insects to huge one-eyed bosses with guns and bad temper.

Each character has a unique set of skills and abilities. Use them with a vast selection of weapons such as machine guns, grenades, lasers, flamethrowers, rockets and much more!

All these features are spiced up with memorable chases, epic flights, gunfights and hundreds of ways to amputate tons of monsters limbs! 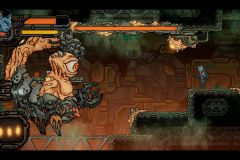 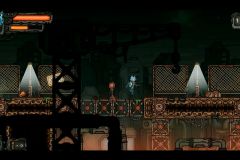 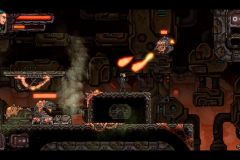 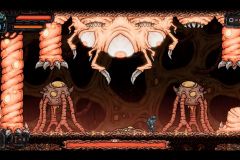 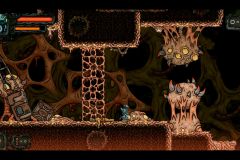 Bandai-Namco have announced that Tales of Vesperia: Definitive Edition has now sold over 1 million units worlwide. As usual, no regional or platform breakdown is provided.

After a closed beta in China last month, The Pokémon Company have announced that Pokémon Unite is to get an open beta on Android. It will kick off in March, and will be available exclusively to players in Canada.

And here’s some details and screenshots for the game: 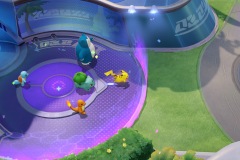 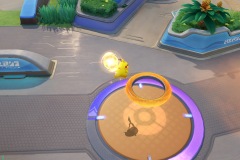 Pokémon Unite (Android, iOS, Switch – eShop) does not have a release date yet.