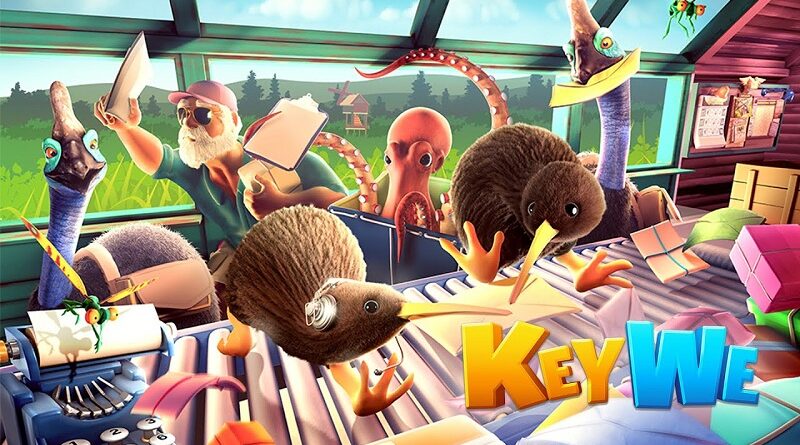 Radical Fish Games have announced that A New Home, the post-game DLC for CrossCode, will be released this Summer in Europe and North America. It will cost $8.99.

With A New Home the story of CrossCode will expand even further. The story starts right after the events of the maingame and players will be able to finally figure out what happened to Lea and all their beloved characters. The time has come to once and for all finish the raid. And to give everyone a good feeling of what CrossCode is all about, we have prepared a fresh trailer, showcasing lots and lots of new puzzles, enemies and story snippets. 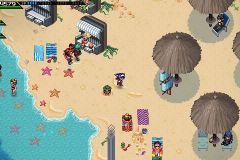 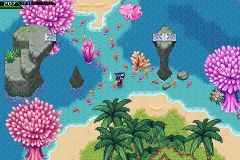 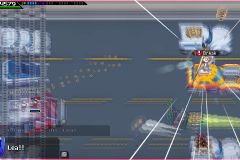 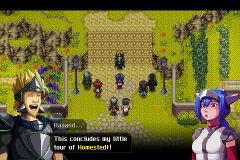 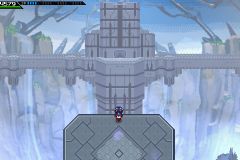 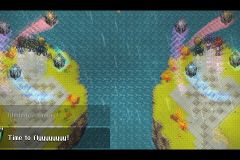 You can find out more details about the DLC on this page!

Sold Out have announced their latest game for the Nintendo Switch: KeyWe, a “co-op postal puzzler” developed by Stonewheat. It will be released later this year in Europe and North America.

The mail must flow! #KeyWe​ is a cute, co-operative postal puzzler starring Jeff and Debra, two small kiwi birds working in a fun and frantic mailroom. With no hands to help them, they must jump, flap, peck and butt-slam their way across an interactive landscape of levers, bells and buttons to get those messages delivered on time. 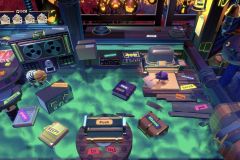 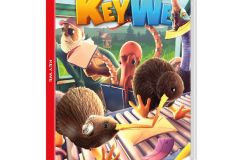 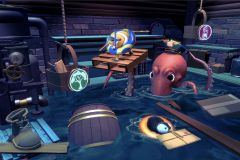 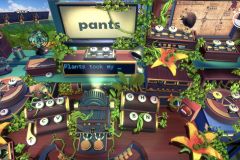 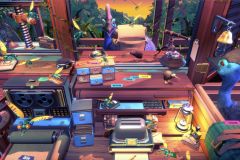 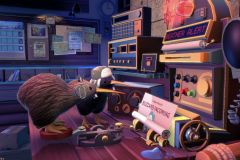 KeyWe (Switch) comes out in 2021 in Europe and North America.

Curse of the Dead Gods

Here’s the overview trailer for Curse of the Dead Gods, along with some details:

The full version of Curse of the Dead Gods brings to a conclusion a year of regular updates, huge content additions, and reactions to feedback. Three full temples, as well as a final, climactic confrontation with Death itself, are now included. These have all their own traps, weapons, enemies, room layouts, rewards, and much more. Grow and develop your character through your runs, unlocking harder modes, more boons, and a wealth of weapons to defy the gods and take their powers.

Across major updates, Passtech Games have introduced new Curses, the game-changing effects the core of the game, alongside environmental hazards, new weapons, each of them now unlockable and upgradable, starting weapon sets, alongside huge numbers of enemies and bosses. The foes you encounter in the game come with their own secrets, such as methods to make them harm other enemies, to special kill strategies that may unlock even more legendary weaponry.

Curse of the Dead Gods (Switch – eShop) comes out on February 23rd in Europe and North America.

Bandai-Namco have announced that is to get some additional characters soon:

[DF] Mark Owairan, the captain of the national Junior Youth team of Saudi Arabia, is an all-rounder mastering the Sandstorm Shot, a powerful long shot.

[F] Ryoma Hino is a Japanese-Uruguayan player who wasn’t selected as a representative, but came to America to be inspired by the players from his generation. His Dragon Shot equals the power of Hyuga’s Tiger Shot!

Here’s some screenshots for those new characters: 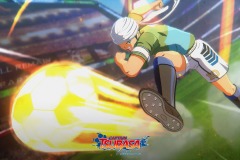 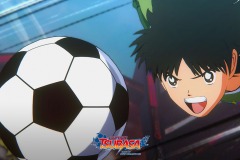 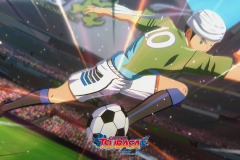 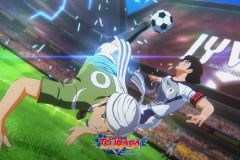 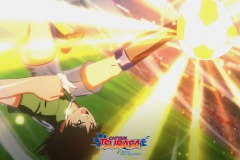 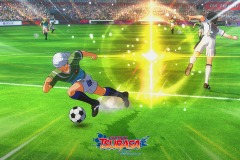 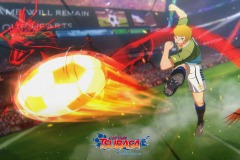 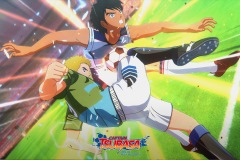 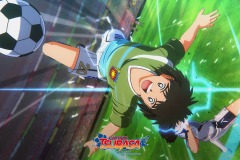 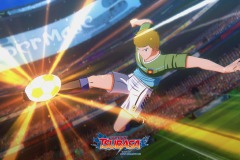 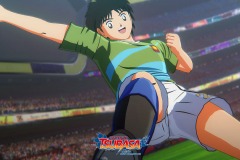 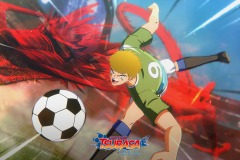 Team17 have shared a FAQ about Rogue Heroes: Ruins of Tasos, answering some of the most common questions about the game: click here to check it out!