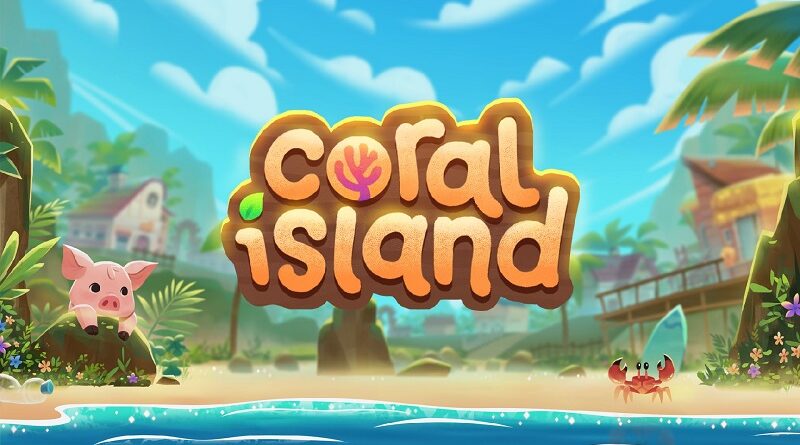 Hamster have announced that the latest Arcade Archives release on Nintendo Switch is Cybattler. It will be released on February 18th worldwide, and as usual, it will cost 6.99€ / £6.29 / $7.99. The Japanese version will offer an English language option. 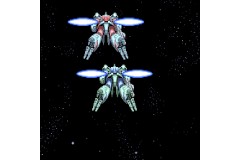 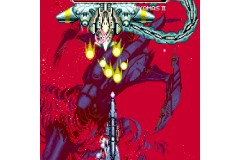 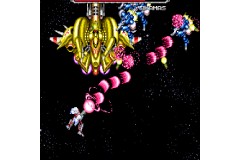 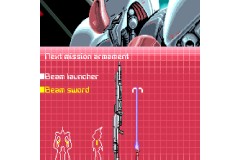 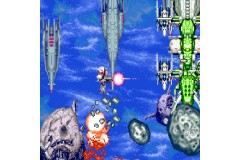 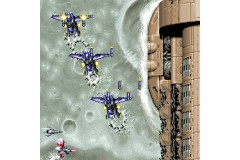 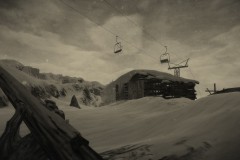 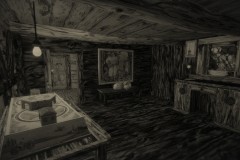 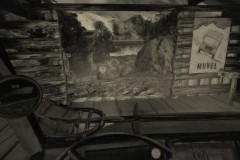 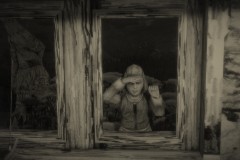 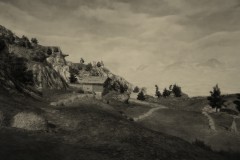 Here’s livestream recordings for Astalon: Tears of the Earth:

Astalon: Tears of the Earth (Switch – eShop) does not have a release date yet.

The Kickstarter campaign for Coral Island is still going and has proved extremely successful so far with $717 647 pledged as of writing. Here’s where the campaign stands regarding Stretchgoals:

Top Hat Studios have announced that Ova Magica will be playable in one additional language: French. So far, the following languages have been confirmed: English, German, Spanish, Chinese, Japanese, and French.